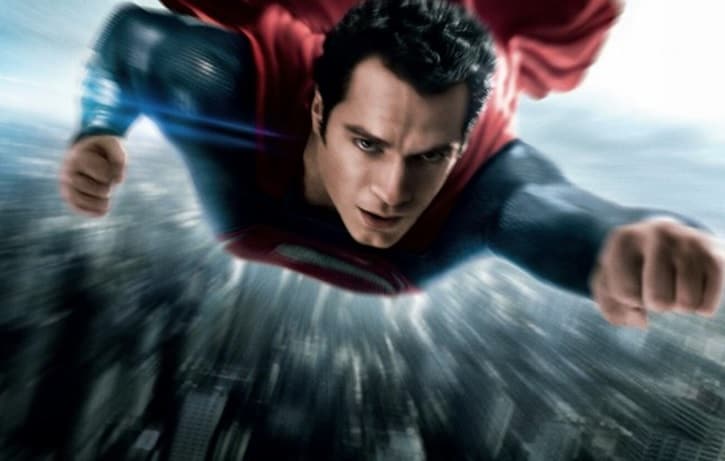 After Green Lantern was a significant box office bomb for Warner Brothers, plans for the DC equivalent to the Marvel Cinematic Universe were stalled in favor of new standalone Batman and Superman movies… or so we thought. As it turns out, Man of Steel was always intended to start the DC Extended Universe after Green Lantern failed to get the ball rolling.

According to producer Charles Roven in an interview with ComicBook.com, Man of Steel was always intended to be the bedrock of the DCEU, and was important in determining how they would go on to develop the budding setting.

Keen-eyed DC fans already picked up on a number of Easter Eggs suggesting that Man of Steel was part of a larger universe from the get-go. One of the buildings in Metropolis is for Blaze Comics, the publisher that goes on to adapt Booster Gold’s exploits. A supporting character in the film works for S.T.A.R. Labs, an organization that would develop a significant amount of technology in the DC Universe and would go on to build Cyborg. Most significantly, however, are the teases at Batman – during the final battle, a poster claiming “Keep Calm and Call Batman” can be seen for a scant moment, and more noticeably, General Zod throws Superman at a Wayne Enterprises satellite. So while a cynical fan could argue that DC was trying to shoehorn a cinematic universe out of the Superman reboot when Green Lantern didn’t work out, there’s a considerable amount of evidence to the contrary within the DCEU’s first movie.

The DCEU currently has three movies with given release dates: Wonder Woman on June 2, 2017, Justice League on November 17, 2017, and Aquaman on October 5, 2018. Movies that are in varying stages of active development include The Batman, Shazam, Green Lantern Corps, Gotham City Sirens, Suicide Squad 2, and The Flash. Other projects that are planned include Black Adam, Nightwing, Justice League 2, Dark Universe, Cyborg, Deadshot, Booster Gold/Blue Beetle, and a new Superman film.