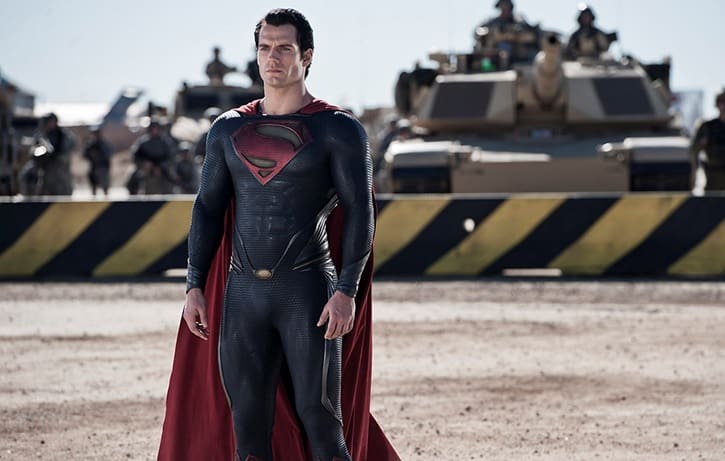 Matthew Vaughn has completed filming on Kingsman: The Golden Circle and has been rumored to be the top choice to helm the Man of Steel sequel. Today, ScreenRant sat down with Vaughn’s filmmaking partner Jane Goldman, who confirmed that Vaughn is indeed interested. On whether or not she would be joining him on this project, she had the following to say:

“I know Matthew’s [Vaughn] a big Superman fan. Would I like to… I don’t know. I mean I’m not sure. I think Matthew’s looking at it from a directing point of view. I have no idea what’s happening there.”

Vaughn and Goldman have worked together on numerous projects over the years, and their Goldman, who is a screenwriter, was then asked whether she would like to write the next Superman film. Here is her quote:

“I’m not sure. There might already be a script for it. I think so… I’m not certain actually but it’s complicated with a character with that kind of history. Obviously X-Men have an equally complicated [history]… but Superman feels a lot more recent. He’s been brought to life in a new iteration – he means a lot to a lot of people and maybe there are other people with more a connection with Superman… but who knows.”

Goldman seems to indicate that a script does indeed exist for the next Superman chapter. Whether or not this is a new script by Vaughn or a preexisting one remains to be seen.

Hopefully we learn more about the project at Warner Bros./DC’s Hall H panel at San Diego Comic-Con, which is set to take place on Saturday, July 22 from 11:30am to 1:30pm PT.

As always, be sure to stay tuned to Heroic Hollywood for updates.