You can check out the Birds of Prey image featuring Margot Robbie and Ewan McGregor below. 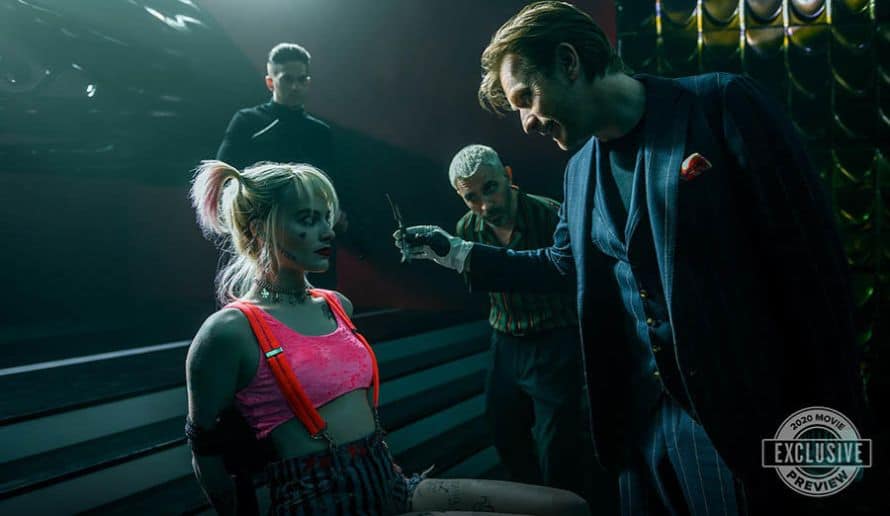 Margot Robbie is producing Birds of Prey alongside Sue Kroll and Bryan Unkeless. The project centers around the titular team of female heroes and villains based on the DC Comics characters and concepts created by Jordan B. Gorfinkel and Chuck Dixon.

Birds of Prey hits theaters on February 7, 2020. Stay tuned for the latest news regarding Margot Robbie, Ewan McGregor and the future of the DC Extended Universe.