You can check out the new photos of Margot Robbie’s Harley Quinn in Birds of Prey below! 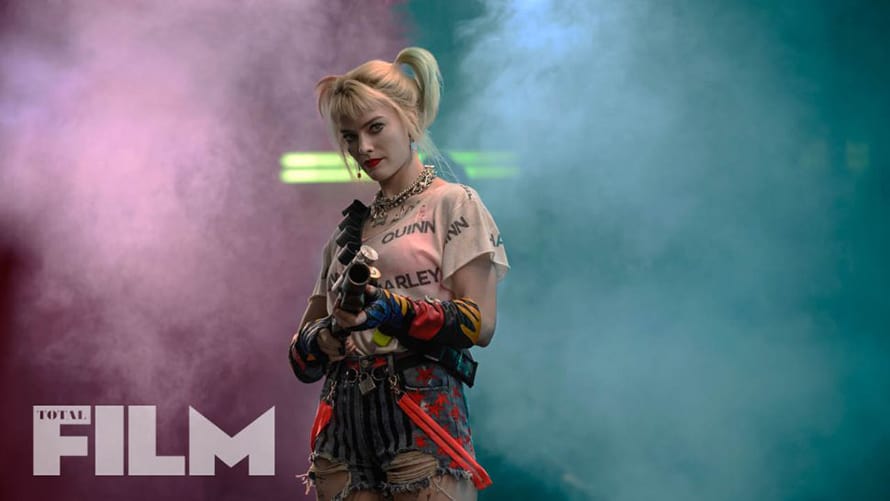 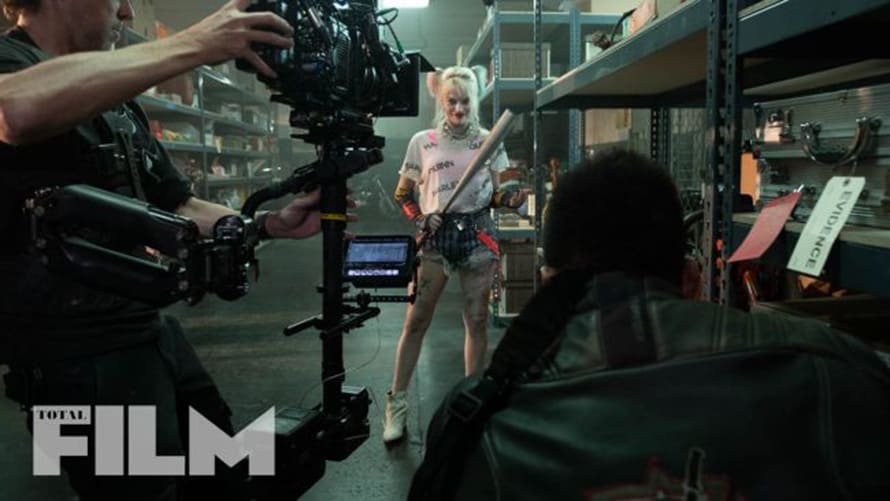 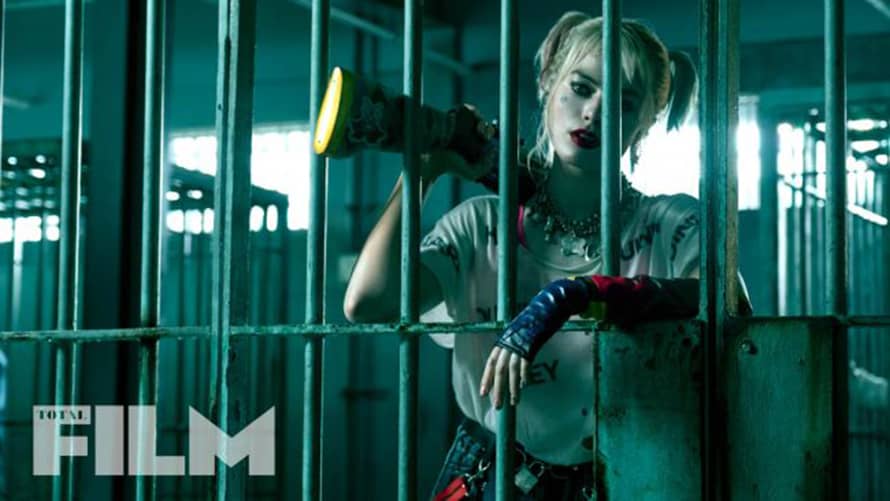