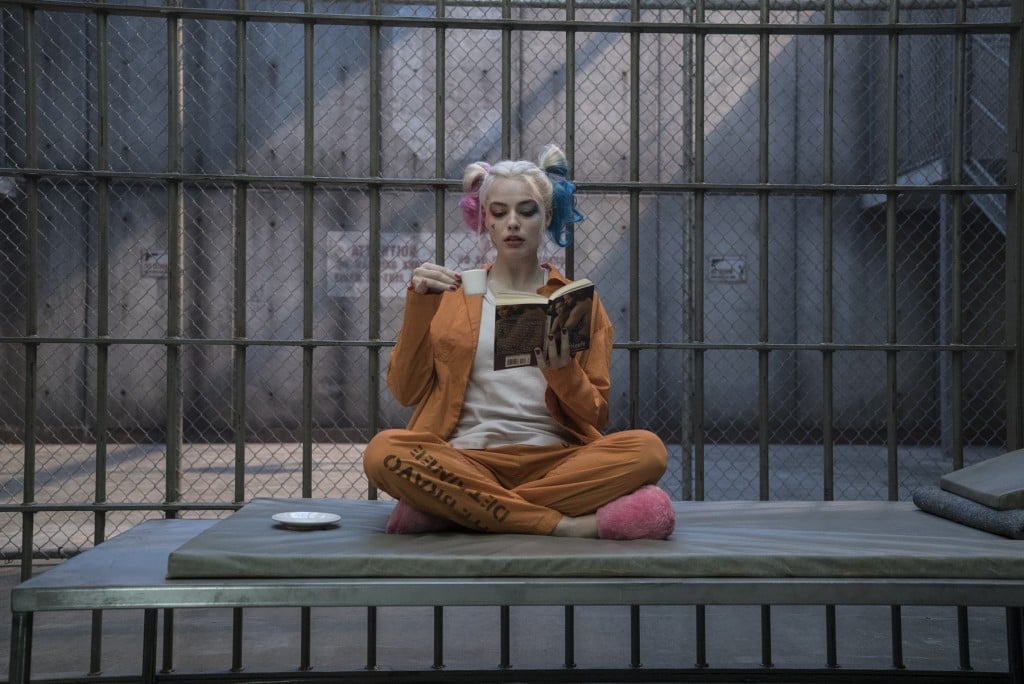 “I mean, this is how you guys really do it,” she said in the monologue:

“It’s nuts! I mean everybody just lies. It’s crazy. Which is why tonight I am going to be 100 percent honest with you. And just in case I ever do lie, I will be fact-checking my own monologue. But don’t worry. I never lie.”

Robbie then started to tease her “Suicide Squad” costar, method actor Jared Leto. Leto made headlines during the film’s production due to his commitment to staying in character by giving the majority of his fellow cast members a variety of unexpected and unwanted gifts, including live rats, dead pigs and used condoms.

“Jared Leto stayed in character like the whole time, which was so, so fun,” Robbie said. She then fact-checked herself immediately after: “Not fun. It was kind of uncomfortable.”

From what we know, Leto’s Joke isn’t expected to make an appearance in next year’s “Justice League,” directed by Zack Snyder. And despite the mixed reactions to his performance and “Suicide Squad” as a whole, the film still ended up being a box office hit.

“Suicide Squad” released in theaters this August and is expected to be available on Blu-ray and DVD this November.