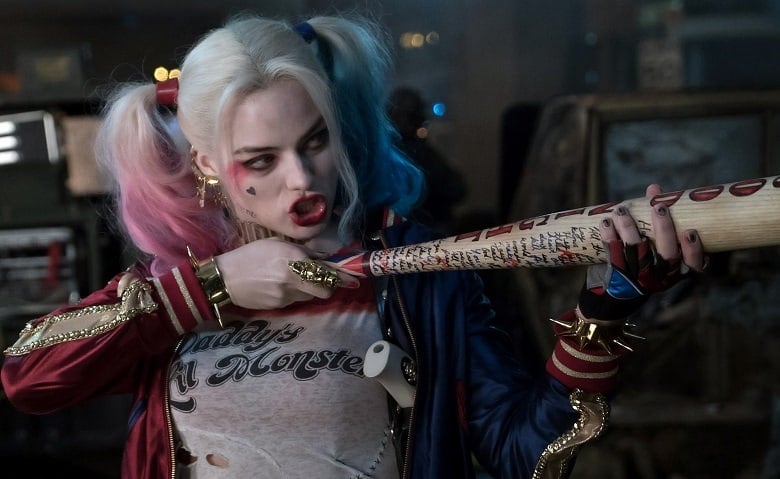 A few months before Suicide Squad hit theaters, another DC film was announced to be in development. Margot Robbie, who portrays Harley Quinn was reported to be at the center of this project, which would focus on the female heroes and villains of DC comics.

Now, it looks like that project is moving along faster. According to The Hollywood Reporter, Robbie has signed a first-look deal with Warner Bros. to develop and produce feature films through her LuckyChap Entertainment banner. Robbie will be producing alongside her LuckyChap partners Tom Ackerley, Josey McNamara and Sophia Kerr.

Warner Bros. has been working with Robbie for a good portion of her recent filmography. After breaking out in Martin Scorsese’s The Wolf of Wall Street, the actress starred in WB films including Focus (alongside fellow Suicide Squad co-star Will Smith), The Legend of Tarzan, and of course Suicide Squad.

Now that Robbie is well-established with the WB family, she has two upcoming projects that are now in development. The first is the reported Suicide Squad spinoff featuring Harley Quinn and other female DC heroes and villains. The second film is an adaptation of Queen of the Air by Dean N. Jensen. Robbie is attached to executive produce and star in both of these films.

Even with the mixed response to Suicide Squad, critics and audiences alike praised the performance of Margot Robbie as Harley Quinn. This decision is a step in the right direction for both Warner Bros. and Margot Robbie, whose career is only going to go even further.