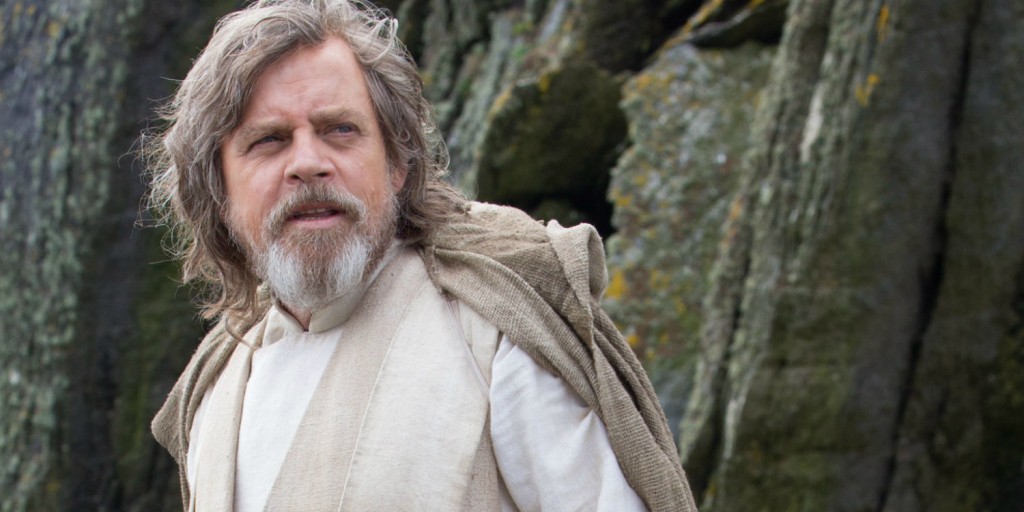 Since 2015, Mark Hamill has sported a bushy, somewhat unkempt beard to match his new, grizzled Luke Skywalker role. So a lot of people are wondering why the actor has ditched the beard right after shooting for Star Wars: Episode VIII has completed.

Will Luke Skywalker go the way of Han Solo at the end of the currently untitled sequel? That’s a fair guess, but the reality is that losing the look could mean all sorts of things. The most obvious being Hamill intends to grow it back in time for shooting Episode IX.

Of course, Luke could technically die and reprise the look as a Force ghost, similar to how his character appears in some of the Star Wars comics. And Obi-Wan Kenobi was obviously able to keep his facial hair consistent throughout the original trilogy, even after his “death.” We can even guess that Luke might return via flashbacks, similar to the Moz scene in Episode VII.

But for now, it seems we can count on Luke staying alive, at least until the conclusion of the Force Awakens trilogy. Maybe.