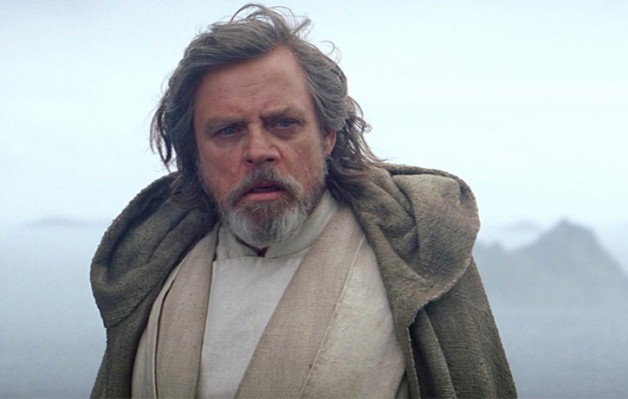 Mark Hamill will be receiving a star on the Hollywood Walk of Fame. The actor, very well known for having played iconic roles such as Luke Skywalker in the Star Wars films and the voice of the Joker in Batman: The Animated Series, shared his response to the news with one word: “Speechless”.

Hamill will next be seen in Star Wars: The Last Jedi and he’ll have a much bigger role in this film than he did in Star Wars: The Force Awakens, where his appearance came as a cameo at the very end of the film.

The Last Jedi will be hitting theaters on December 15, 2017.