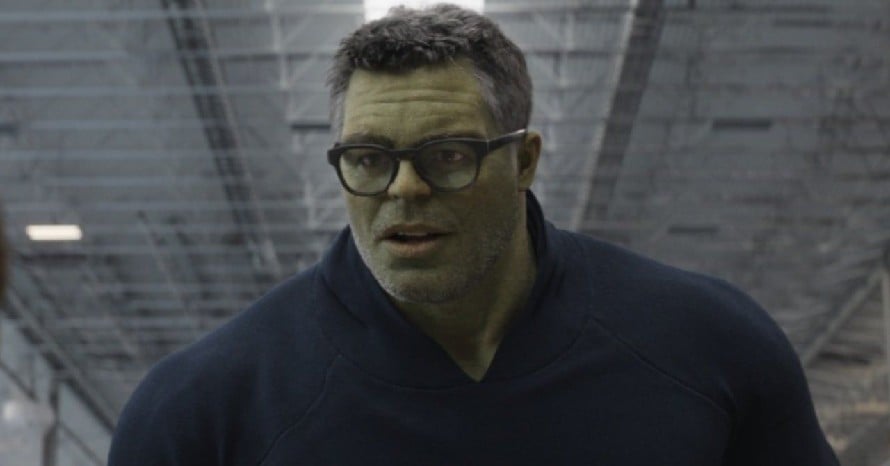 The Avengers: Endgame concept art from Jerad S. Merantz shows off Mark Ruffalo’s Professor Hulk only wearing the bottom half of his tactical outfit alongside a pair of glasses. It seems odd that Bruce Banner could create a perfect balance between his two identities, but couldn’t improve his eyesight. Merantz simply explained that this was just another design option of Mark Ruffalo’s Professor Hulk that Marvel Studios could use if they wanted to. Take a look at the Avengers: Endgame concept art below.

What do you think about the Avengers: Endgame concept art? Do you think Mark Ruffalo’s Professor Hulk should’ve looked like this throughout the film? Let us know in the comments section below!