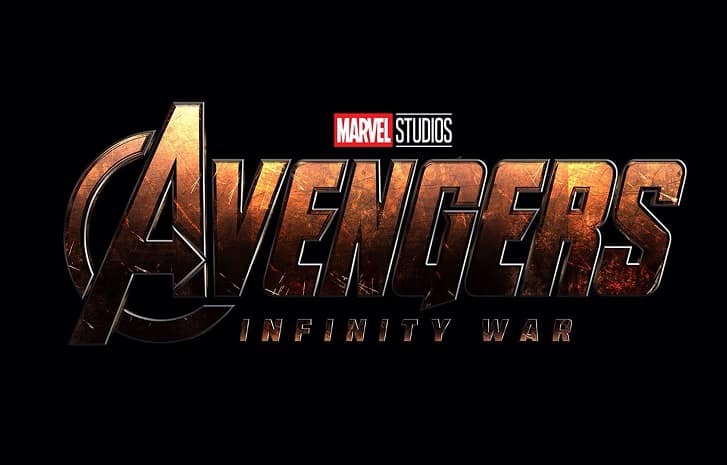 The screenwriting team of Christopher Markus & Stephen McFeely are currently hard at work on the script for the upcoming Avengers: Infinity War and it’s currently untitled follow up film. Speaking with Yahoo! Movies, the duo provided an update regarding the status of those film’s scripts. While it was recently revealed that the second film would not longer be titled Avengers: Infinity War Part II, it’s very apparent that it is still the second part of the story as the screenwriters are working on both scripts in tandem.

“We’re many drafts in.  We’re on the third draft of movie one and the second draft of movie two.  [We’re writing them in tandem] as much as we can.  On any given day, you’re only working on one but that doesn’t mean that next week, you aren’t working on the other one.  And certainly, notes are coming in and all sorts of production stuff is coming in, like for instance, ‘that thing over there is now a window not a door so adjust that.‘  Or, ‘we’re not going to this town now, we’re going to this town.’  That kind of stuff happens constantly and will continue to happen for the next few months.”

“When we lock ourselves in a room with the Russo brothers and a couple of execs from Marvel, one wall has cards for movie one and the other wall has cards for movie two and another wall has little baseball cards of every character still alive in the Marvel universe – down to Darcy’s boyfriend in Thor 2 – literally, anybody who did not die and has been established as alive.  And then we looked at that began to shuffle the cards around.  So basically, the big scene is when Darcy’s boyfriend and Galactus get together and….[laughs]. “

Of course, they were clearly joking about that Galactus part. So, don’t get too excited about that one. Sound off with your thoughts on Markus & McFeely’s comments in the section below.