Kicking off in 2013, Marvel Studios and ABC co-opted a Whedon-esque network television show intended to give Marvel Cinematic Universe fans a weekly glimpse of the world behind the films. It’s going arguably strong three years later for a number of reasons, some of them unchanged from the original conceit of the show.

Clark Gregg reprises his role as Phil Coulson, the S.H.I.E.L.D. handler killed off by Loki in The Avengers, only to return from the dead seemingly unharmed. This plays as one of the series’ first of several overarching story/mystery threads as Coulson heads up his own special ops team composed of S.H.I.E.L.D. agents with different skills and backstories suited to helping him continue the main mission from the movies: find, handle, and possibly recruit people with superpowers.

From the start, many people were cautiously optimistic about this kind of MCU expansion. If you didn’t get into the show, then you’d miss out on a lot of important context that would supposedly inform the films. In other words, no one wanted the MCU to become as narratively complex and mangled as the comics most of this material is based on, trading simplicity and tight continuity for brand hemorrhaging.

But it turns out that Agents of S.H.I.E.L.D. set out to do the opposite. Since the midpoint of Season 1, the ABC show has been mostly reactionary to the events of the MCU, to the point where one scene in the first season depicts the agents picking up the literal pieces of the battle from Thor: The Dark World. 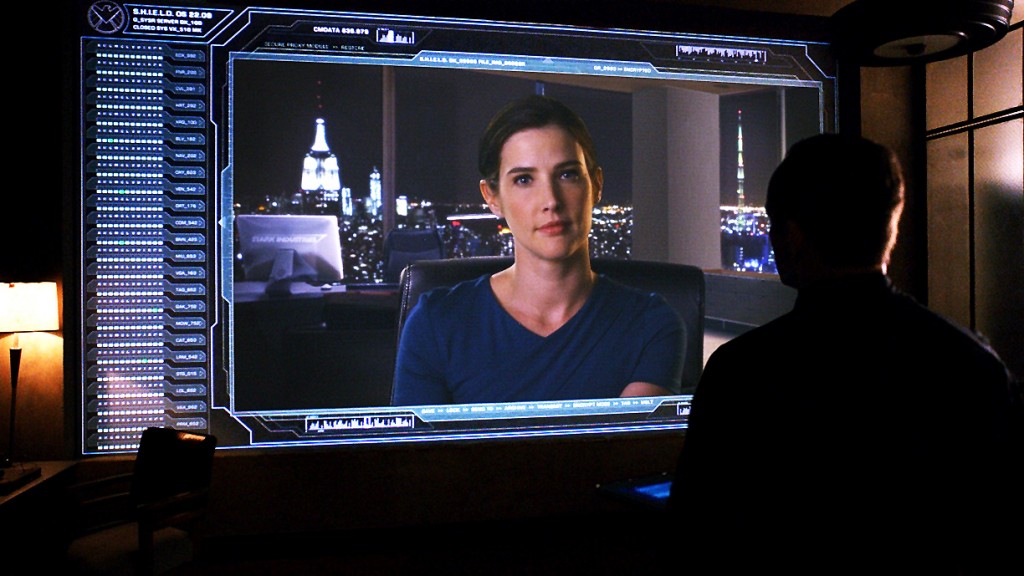 This ended up being both an interesting and annoying aspect of the show as it continued this habit just this past year with its narrative attention paid to the Sokovia Accords in Captain America: Civil War. On the one hand, it became a fun distraction for the super-fans (or just people who genuinely like the cast and stories) without making it feel necessary to tune in if you want to watch the movies going on in the background. Conversely, it’s expected and ideal for show-watchers to keep up with the MCU movies in order to understand when world-shattering events inform the show…even when they don’t want to

The oddest thing about all of this, though, is the show’s unwillingness to commit itself to MCU crossovers. The only major MCU characters to make an appearance on the show have been Nick Fury, Maria Hill, and Lady Sif,, which begs the question: what gives? Why is the MCU show so afraid of following through on one of the most bankable ratings grabs available to any network show?

Instead of including perhaps an Avenger or one of their supporting players (even the villains), the show has instead begun its fourth year with a new take on Ghost Rider (and the Robbie Reyes version that will never make it to theaters, at that). Granted, they’re doing a good job with the character so far, but this looks quite bad considering how the show’s large attention to Inhumans has either directly or indirectly led to Marvel kicking that standalone movie off of its own Phase III schedule.

This brings me to my main question: is the show really any good? Or is it simply a decent-at-best extension of something we already like? I ask this because I honestly wonder if Marvel Studios is currently asking itself that same question, because their purported faith in the show is not coming across either way. If anything, the MCU seems almost hostile to the idea of crossing over its TV and movie shows, outside of just Agents. The same goes for the apparent lack of any Defenders in upcoming MCU tentpole films, despite Daredevil, Jessica Jones, and Luke Cage all proving to be culturally impactful fan favorites (and Cage’s show hasn’t even come out yet). 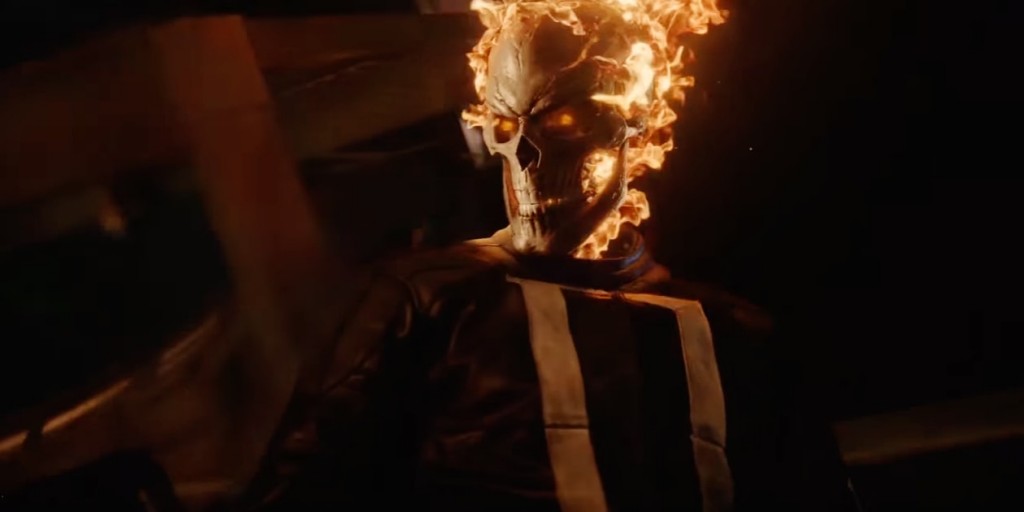 To be clear, I don’t belong to the camp of viewers who dismiss Agents of S.H.I.E.L.D. out of hand or call it playground names as is sometimes seen by people who haven’t bothered to give the show a real chance. Though it got off to a slow start, Agents is as addictive as any network show of its kind, while still pressing on with a likable cast and a worthwhile story. In my view, it’s just a hair better than Agent of Carter, while not quite being as artistically bright as Daredevil or Jessica Jones, but that’s probably by design. Unlike Agents or even Carter, the Netflix shows don’t overtly meddle in the affairs of the MCU. They’re far closer to being standalone offerings, which lifts a lot of the unease some viewers might have about jumping into a piece of entertainment they have to do homework on.

And that’s the biggest problem with Agents of S.H.I.E.L.D. as a show with any hope to leave some sort of legacy. Too many of its merits can be misconstrued as results of a series of movies it reacts to, not its own episodes and scripts that place great characters into thrilling situations. The ironic thing is that if you did a thought experiment to separate the show from its MCU context and analyzed everything objectively, you’d probably find one of the zaniest comic book serials ever put to television. This is the same network show that once depicted a middle aged spy jumping out of an airplane only to land in a portal that promptly sent him to another dimension.

So that’s a good argument for why Agents is at least more unique than some give it credit for, but that doesn’t necessarily make the show good. Nor do its occasional brilliant episodes, for that matter. Some of the standouts have been massive character reveals that were unprecedented, like when the show explained the obvious script flaws of a certain bland character by presenting him in a brand new light during Season 1. Or when the show had the gall to make some of its villains more compelling than almost every MCU villain we’ve seen so far.

As a whole, though, it’s hard to say if Agents of S.H.I.E.L.D. is the total package—if it’s actually good. It’s easy to say parts of it are good and sometimes great. It’s just as easy to complain about its lack of crossovers with meaningful MCU characters, though we’re usually too distracted by Chloe Benet’s absorbing transformation from people-person hacker to vigilante superhero whose flaw is that she uses her powers too much. Or the eclectic romance of Fitz and Simmons, which just barely avoided wearing out its welcome. Or how the show has a penchant for the extraordinary corners of the Marvel universe the movies will (probably) never touch.

If you consider a show good for these sorts of moments—like providing connective tissue to weird but intriguing comic book fodder too one-note for the movies—then you might just have your answer. And if Agents continues to go down this path of competently made comic book TV that just happens to coincide with great comic book movies, then I have no doubt it will one day be fondly remembered for its merits, not just its premise.

Let me know in the comments if you agree, disagree, or have a show you think should be reevaluated for how good (or bad) it really is.