Marvel has released two posters for the Avengers: Endgame Oscar campaign to hopefully gain recognition from the Academy for the film’s huge storytelling achievement.

While fans might have finally recovered from the dramatic events in Avengers: Endgame, Marvel and Disney are now looking to get the film recognized by the Academy. Marvel recently revealed two “For Your Consideration” posters that signify the key awards they’re looking to win with Avengers: Endgame. Marvel are notably not putting any of their stars forward for key categories like Best Actor or Best Supporting Actor/Actress. 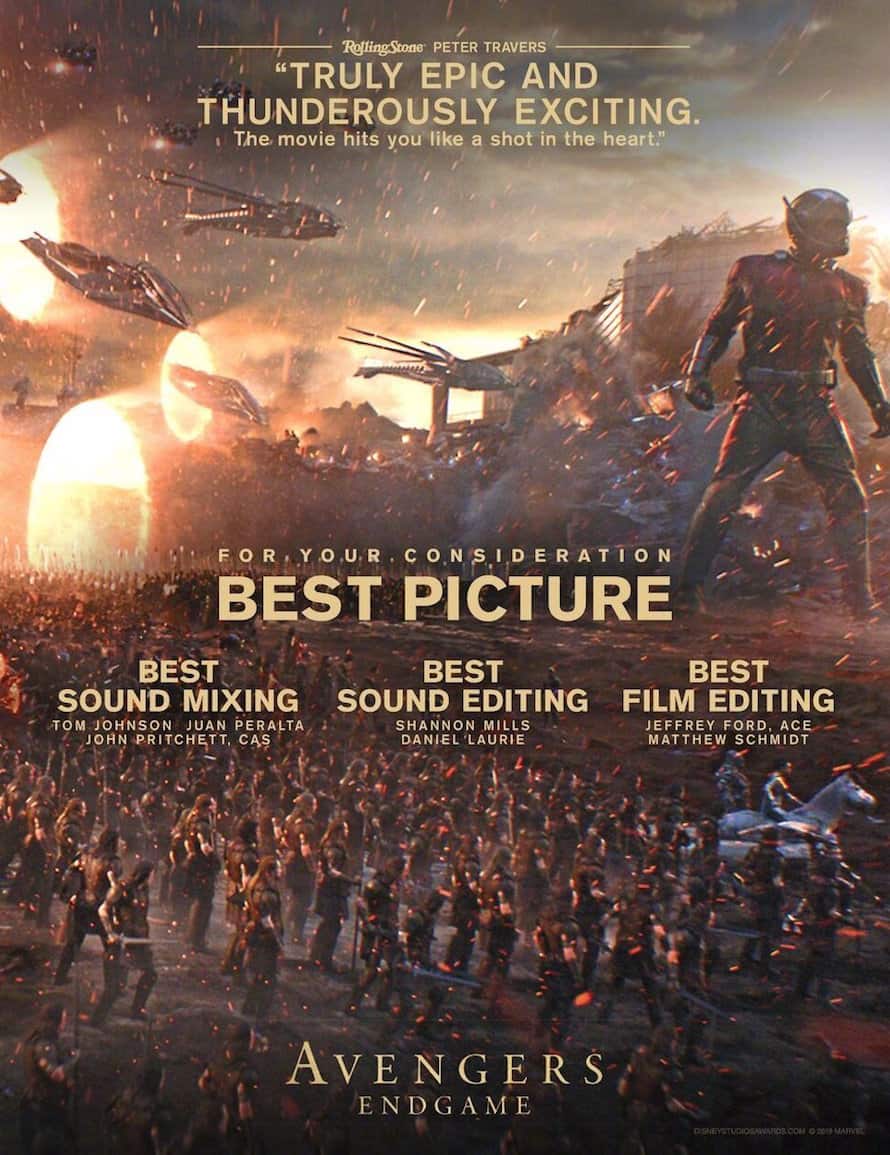 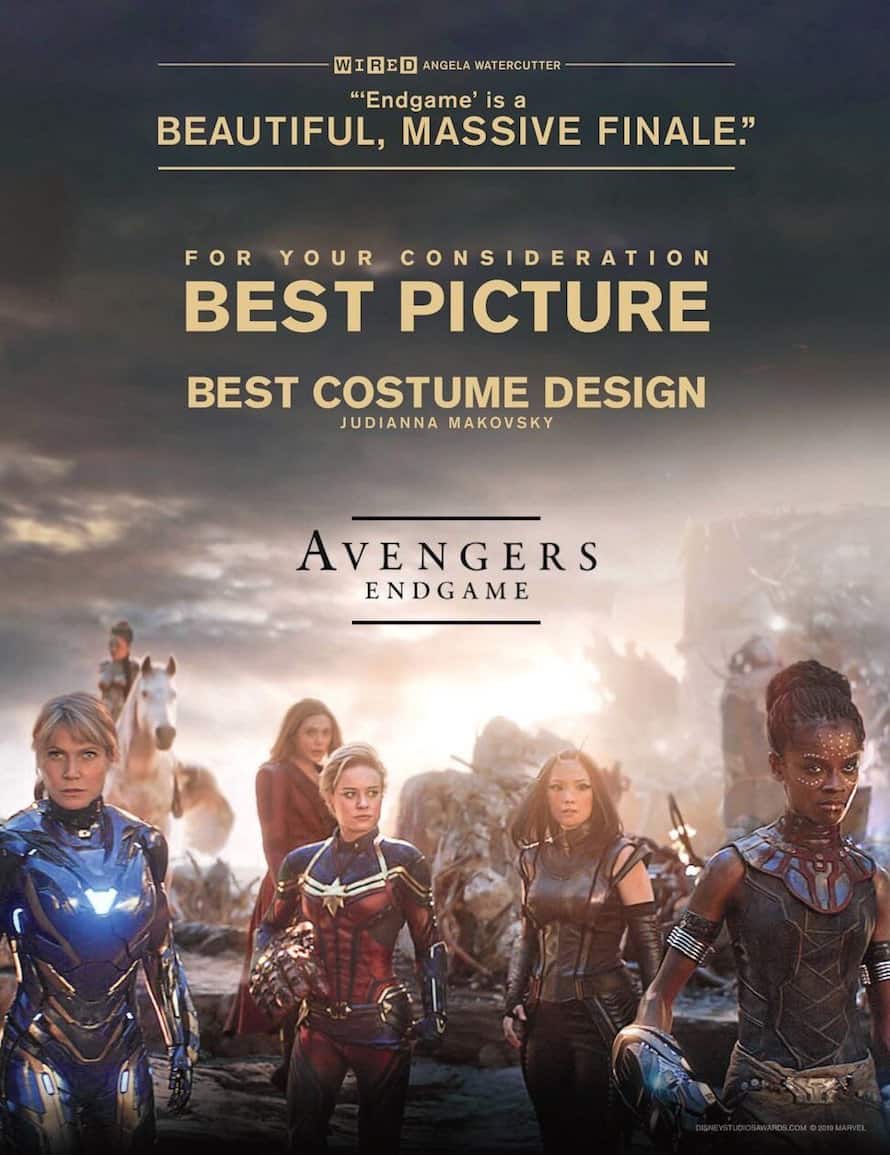 Do you think Marvel’s Avengers: Endgame has a shot at the Oscars? Which awards do you think it should win? Tell us in the comments!