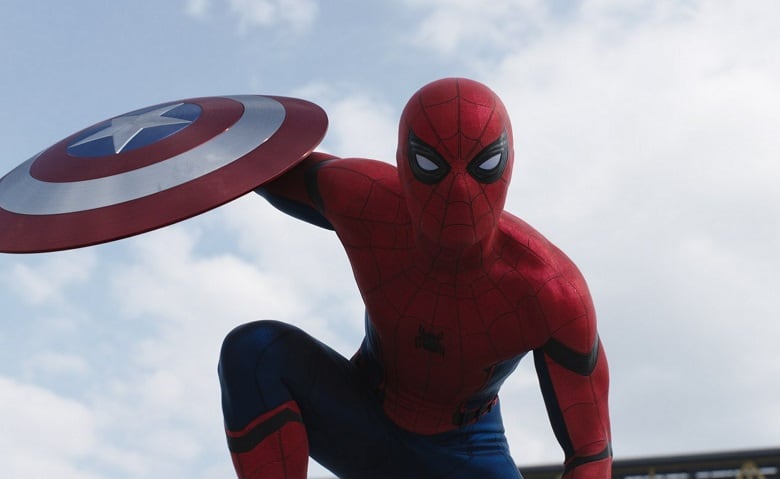 We’re a few short weeks away from a major character joining the Marvel Cinematic Universe in Captain America: Civil War and he’s got his own film that’s about to start filming very soon as well. However, ever since the announcement that Sony & Marvel Studios would be working together to bring Spider-Man to the MCU, there’s been a number of questions regarding how involved Marvel Studios would be when it came to the character. While speaking with Collider, Marvel Studios CEO Kevin Feige cleared that up a bit and commented on their role in the upcoming reboot.

“We’re working very much [together]. It is a— I don’t know exactly what the credits will be, but it is a Sony Pictures production of a Marvel Studios film. The agreement was that it is very much a Sony Pictures movie. Amy Pascal is co-producing it with us and [Sony Chairman] Tom Rothman is leading the charge for Sony and that we are the creative producers. We are the ones hiring the actor, introducing him in this film, and then working right now on the script and soon to be shooting the actual Spidey film.”

Feige then went on to stress that the focus regarding the character right now is on Captain America: Civil War and the 2017 solo film, with sequels being a bit of an afterthought at the moment. The Marvel Studios head once again stressed that year’s film won’t be just another origin story for the character.

“We spend a lot of time as we work on these movies saying ‘Don’t take it for granted that the audience saw the other the other movies or that the audience is as versed in the comic books as we are.’ We take great pains to give you everything you need to know within the context of whatever movie you’re actually watching. However, we did say, if it’s safe to assume anything, it’s safe to assume that everybody knows how Spider-Man became Spider-Man and what that backstory was. We’ve seen it a number of times now, it’s its own well-known mythology. So we said, let’s reveal that there’s been a Spider-Man in the MCU and we meet him, as you see, in [Civil War].”

However, that doesn’t mean certain elements of Peter’s origin won’t pop up as there are “events that made Peter who he was” and Feige reveals that they will “certainly allude to those events”. But it seems their current focus is on the character’s future at the moment and “how he continues to grow and have a steep learning curve after”. We’ll find out what they’ve got in store for us when the currently untiled Spider-Man reboot hits theaters July 7, 2017. Sound off with your thoughts on Feige’s comments in the section below.