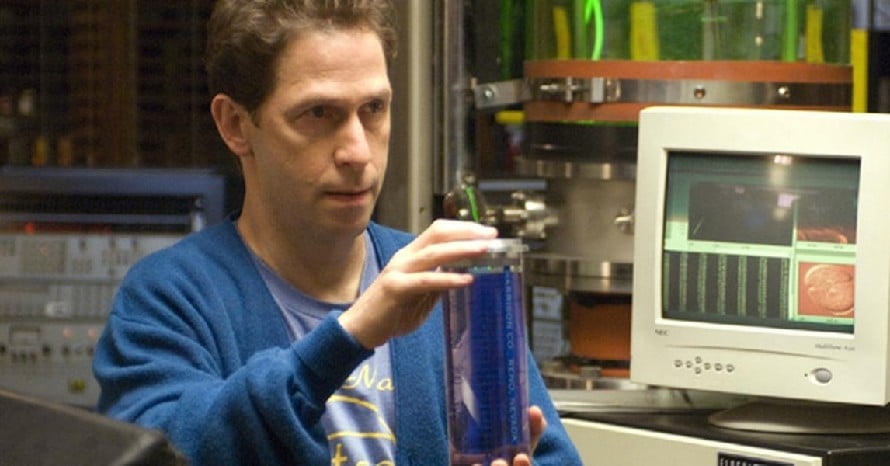 The Incredible Hulk star Tim Blake Nelson has some mixed feelings about Martin Scorsese and his opinions about Marvel movies.

Talking on the BUILD Series YouTube channel, Nelson’s stance on the Martin Scorsese and Marvel feud is that the filmmaker is right about superhero movies not being up to the same standard as the likes of Goodfellas or Taxi Driver. However, that is not to say that he thinks that they have no merit, as he has stated that Marvel movies have cinematic value in their own right (which is admittedly not what Martin Scorsese said). The actor has appeared in a Marvel Cinematic Universe movie, specifically for The Incredible Hulk.

Nelson’s comments about Martin Scorsese, and his semi-rebuttal of the director’s positions on Marvel movies, are summarized below:

“I think of course [superhero movies] can be cinema. I love Martin Scorsese’s movies, I’ve seen every one of them, I will see every one of them. I think he is an extraordinary man and an extraordinary filmmaker, one of the best who’s ever breathed… But I think that a movie like Logan is cinema. And I think that there are images that appear in the Marvel movies that are absolutely cinematic.”

You can see Nelson’s full remarks in the video below:

Aside from The Incredible Hulk, Nelson has appeared as Harvey Allen in Fant4stic, and he is currently playing Looking Glass in HBO’s Watchmen. It remains to be seen if Marvel will ever do anything with his character, who was teased to become the supervillain the Leader, so it does not appear as though he has a personal stake in Martin Scorsese’s argument.

Here’s the official synopsis for The Incredible Hulk:

Scientist Bruce Banner (Edward Norton) desperately seeks a cure for the gamma radiation that contaminated his cells and turned him into The Hulk. Cut off from his true love Betty Ross (Liv Tyler) and forced to hide from his nemesis, Gen. Thunderbolt Ross (William Hurt), Banner soon comes face-to-face with a new threat: a supremely powerful enemy known as The Abomination (Tim Roth).