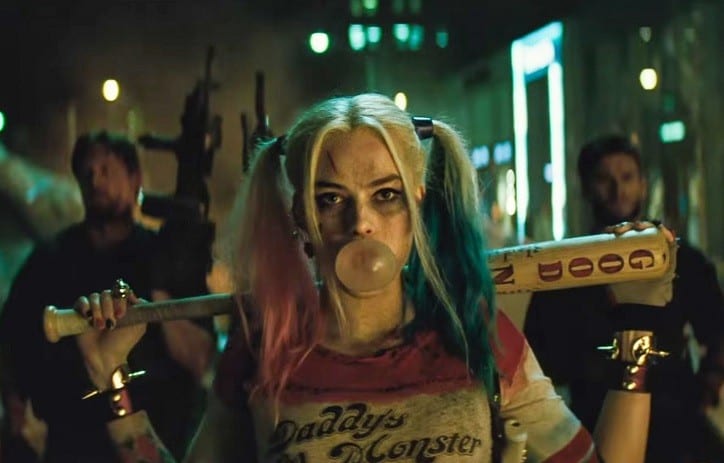 Everyone seems to wants to chime in on their opinions about Suicide Squad after the devastating critical reception of the film. Most recently is Marvel TV’s Jeph Loeb who was asked about what Marvel gains from their competition’s films being so poorly received by critics, specifically if they benefited from it.

“No. It’s funny, we actually get asked that a lot, The truth is, they do what they do and we do what we do. I tend to sort of think about it like I’m not sure that people that make medical shows look at other medical shows and go, ‘Why is my medical show better than this?'”

Loeb has written comics for both Marvel and DC, including the fan favorite Batman storyline Hush, and as such it can be seen that he has no clear leanings towards either one company or the other.

“The DC characters which I know and I love and have had a lot of fun writing and being a part of are really strong, wonderful characters. And I think it’s a little early for us to determine the success of Suicide Squad. At the moment, I’m very happy that it’s opened to $150 million, that is an accomplishment. We’ll see what happens afterwards.”

Now while Suicide Squad missed its projected mark of $150 million and the final estimate is at $133 million, it is certainly a sizable haul for the film. Loeb seems to want his competition to succeed as much as any DC fan, and who wouldn’t? Competition only helps make better products for both companies.

Suicide Squad is out now in theaters.

Source: The Hollywood Reporter (via Comicbook.com)