As the Marvel and DC Cinematic universes expand, we all cannot help but draw comparisons between the two. Chances are you have already thought to yourself, “which film will have better action sequences – Batman v Superman or Captain America: Civil War?” or “who’s better portraying the comic books?” But I bet you have not had a moment to think about how each studio is representing women in their films.

Let’s first take a look at Marvel. Something that I admire about Marvel is how none of the women have taken the back seat. Ranging from Stark Industries CEO, Pepper Potts, to newest addition to the Avengers, Scarlet Witch, these women are a force to be reckoned with.  Although they receive support from their male counterparts, these women have proven that they can handle themselves. Let’s face it – would you have gotten in the middle of that fight between Gamora and Nebula in Guardians of the Galaxy? Didn’t think so. Not only are they strong and can throw a punch, the women have shown that they are not perfect and have complex personalities and emotions. However, despite this development in Marvel’s female characters, they still seem to always end up in some sort of romance (I’m looking at you Black Widow and Hulk – was that necessary?). 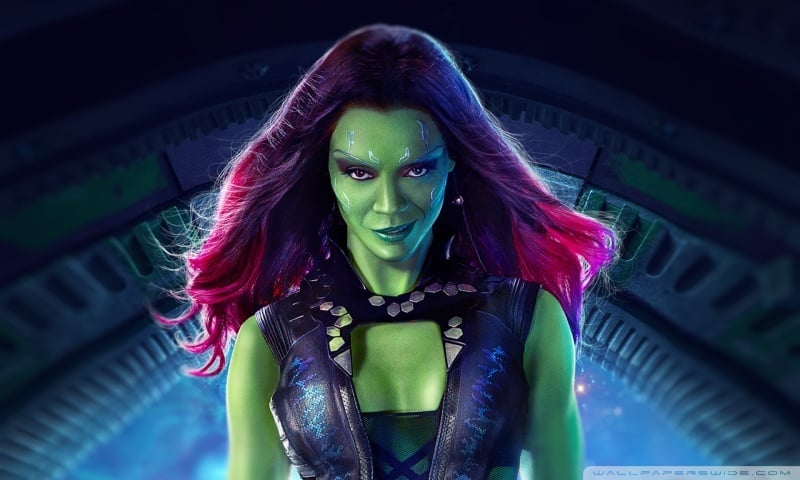 Another interesting aspect to look into is their costuming. Most of the Marvel women are featured in skin tight, low-cut and mostly leather costumes. Although leather represents rebellion and overall a “bad ass” personality, it sexualizes our female character, highlighting their feminine figures. It’s as if costuming was essentially saying, “Yes. Black Widow can totally single handedly take down all these men, but we still need her to look like a woman.”  Is that fair? Why can’t we have a female heroine who doesn’t have her cleavage on display?

And now let’s look at DC. It is hard to give a full in-depth analysis as the DC Expanded Universe has only just begun. But between Man of Steel and the first looks at Wonder Woman, we get two vastly different representations of women. The pulitzer prize winning reporter, Lois Lane (played by Academy Award nominee, Amy Adams) is smart, savvy and brave. She does not play around, much like our Marvel women. Lane is professionally dressed and is not overly sexualized. However, we can not look past the fact that Superman still needed to save her. Sadly, despite all her positive attributes, this one act causes Lois Lane to fall into the damsel in distress trope. 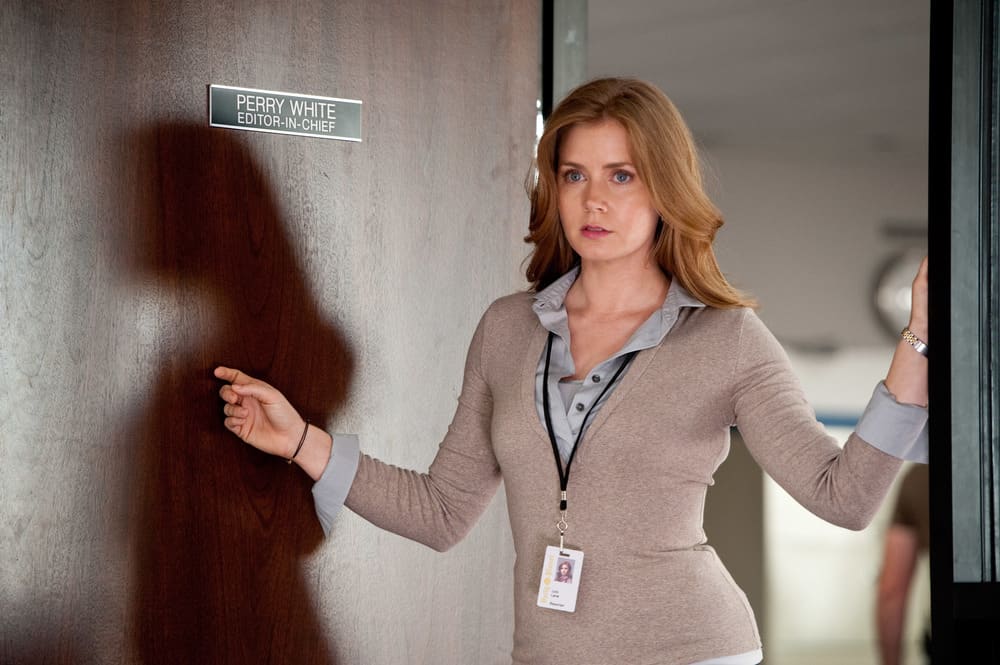 The first female centered superhero film, Wonder Woman, hits theaters in 2017. That being said, we do not have much to work with other than some images. However someone once said, “a picture says a thousand words” and with the recent images of Gal Godot’s Wonder Woman, two words that come to mind are: strong and intense. Without a doubt, it looks like DC is creating one hell of a woman. Yet the costume choice – while honoring the comic book design – still sexualizes our heroine. Wonder Woman is sporting her iconic swimsuit-like costume, with armor enhancing the shape of her breasts. And of course, like any woman, she has a love interest, Steve Trevor, played by Chris Pine. I do have high hopes that we get to see a reverse on the damsel in distress trope, with Steve Trevor needing to be rescued.

Overall it appears that both studios have been making strong improvements on our female characters yet there is still a lot that can change to better modernize and complex these women.

What do you think? Who’s doing a better job of portraying women?