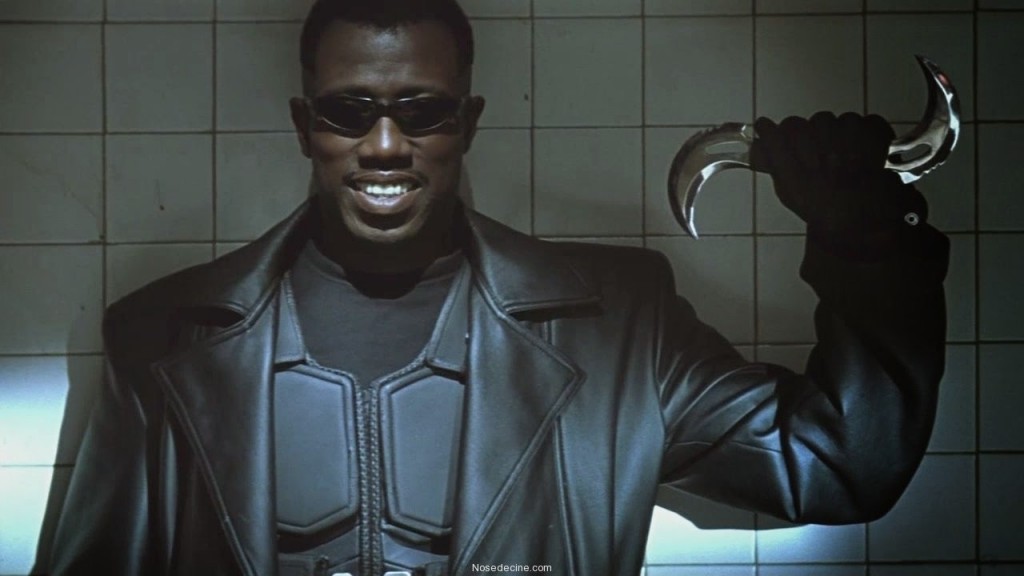 There’s been plenty of rumours about Blade returning to our screens in some shape or form over the past year and a bit. Most of those rumours have come from Blade himself, Wesley Snipes, who has apparently had ‘productive’ talks with Marvel about introducing Blade to the MCU. Well, now we’re hearing talk about the franchise’s return from someone other than Snipes. During a panel promoting Underworld: Blood Wars at NYCC, Kate Beckinsale was asked about a crossover with Blade. Here’s what she had to say on the matter:

“No. We had that idea. No. They’re busy. They’re doing something with Blade.”

So, Marvel are working on something with Blade. We’ve heard rumours that the new entry in the franchise would focus on Blade’s daughter or would be an entry on Netflix. While we have been hearing these rumours for a while now, the fact that the MCU has begun to introduce the supernatural with the likes of Ghost Rider on Agents of Shield and Doctor Strange does make it more likely that we could be seeing Marvel’s best vampire hunter joining the MCU soon.