Marvel’s Cinematic Universe: Ranking The Films From Worst To Best

In a few weeks the Marvel Cinematic Universe will be rocked to its core and changed forever as sides will be chosen and a Civil War will commence.

In a few weeks the Marvel Cinematic Universe will be rocked to its core and changed forever as sides will be chosen and a Civil War will commence. Captain America Civil War hits theaters on May 6th and to celebrate its release it is time to look back at the rest of the Marvel Cinematic Universe and see how they stack up against each other. It’s time to rank the MCU from the worst film to the best. With any of these lists opinions vary so if you feel like you don’t happen to agree with mine please write your own lists in the comments. Now on to the countdown! 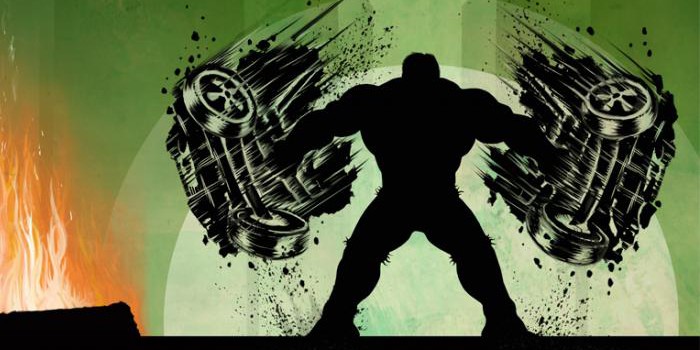 This film is the only Marvle Cinematic Universe film that I found to be rather dull. Edward Norton gives a great performance as Bruce Banner, but the film never really clicks. It manages to improve over the previous Hulk film from 2003, but it never really stands out either. Norton was later replaced by Mark Ruffalo so this film doesn’t connect as well to the other entries in the MCU.  This year in Civil War we will see the return of General Ross, but interaction with this film has been minimal. 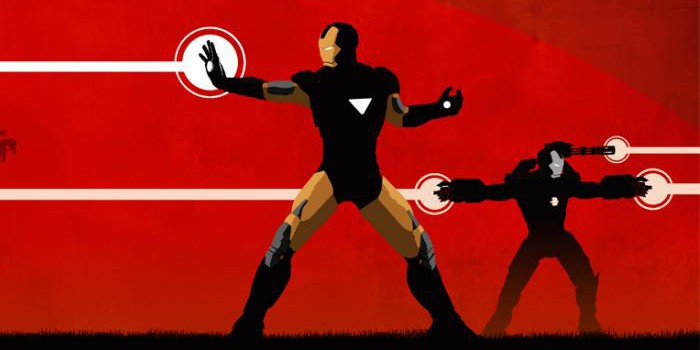 The main problem with this film is that like Batman v Superman it takes too much time to set up a universe and it detracts from the story that should be the main focus. It’s lack of focus causes the storytelling and villains to seem uninteresting compared to the scenes with Nick Fury and the establishment of the Avengers initiative. It still has it’s bright spots like the introduction of Black Widow, but it falters along the way. 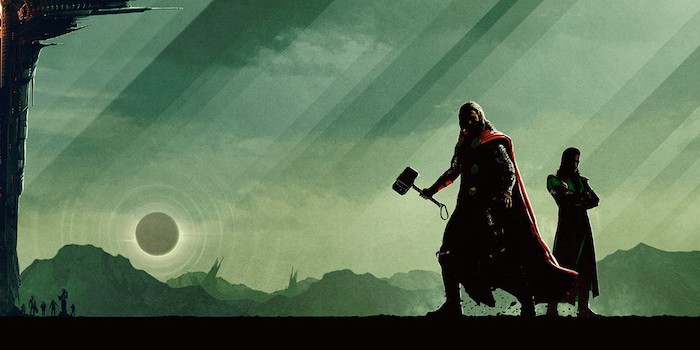 Thor: The Dark World does great by Loki. Every appearance of Loki in this Marvel film is entertaining, but the issues arise with the main plot. Malekith as a villain isn’t all that interesting, and the moments with the human characters fall flat. The Asgardian moments are the most interesting aspects of the film and the human characters are much less so and can sometimes border on the edge of annoying. The film is still entertaining, but certainly one of the weaker entries. 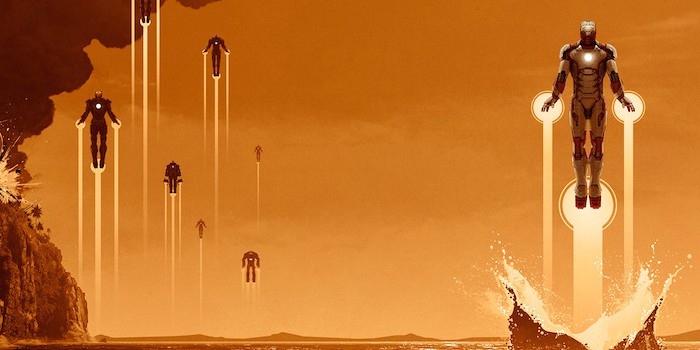 This is a very divisive film within the fanbase. Specific plot decisions like the reveal of the Mandarin being a fake really upset them. It’s a film that I enjoy, but the flaws are present with certain story decisions. The elements that work really work, but the other elements fall flat. It’s a mixed bag that can certainly be enjoyed, but others may find it unbearable which is why it secures this spot on the list. 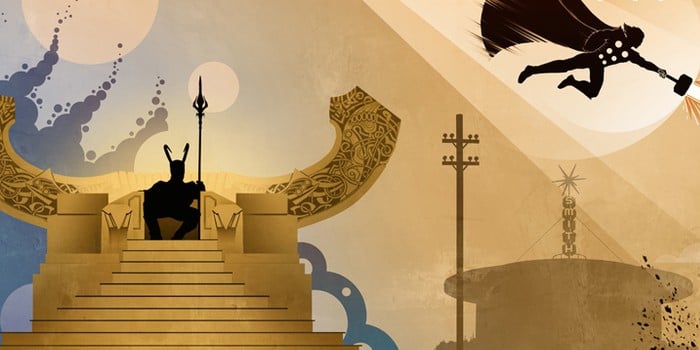 Thor wasn’t a character I was that interested in. That is until I saw the movie. I really enjoyed this film a lot more than expected, but like The Dark World the human aspects of this film fall flat in comparison to the much superior Asgard storyline. Kenneth Branagh did a good job of portraying Asgard and all of those characters. It’s a fun film that’s a decent introduction to Thor and his interesting attributes to the Marvel Cinematic Universe. 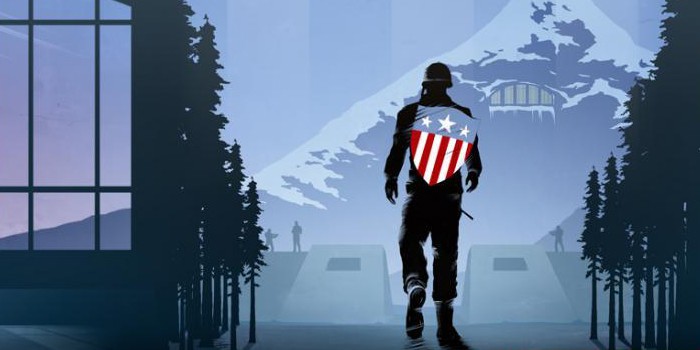 The first Cap film is a fun, nostalgic ride that works as a wonderful introduction to the admirable Steve Rogers. It does a fantastic job at showing his dedication to fighting for what’s right and introduces him as the  moral center of the Cinematic Universe. The film works very well and a reason it does not appear higher on the list is because some elements can be cheesy and certain aspects of the film drag on a little too long. Nevertheless it is a solid entry into this Universe. 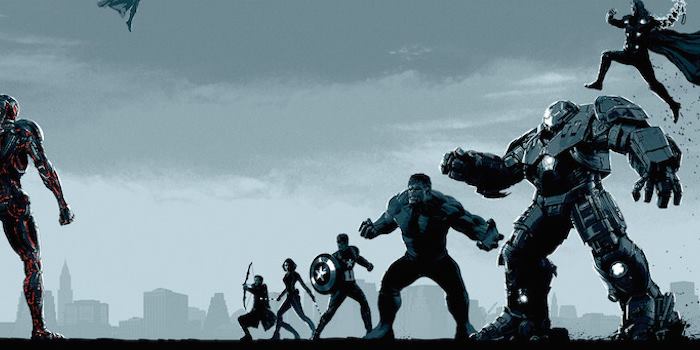 Making a sequel to one of the most successful films is a challenging task and while this film doesn’t reach the highs of the first film it brings a lot of good things to the table. The depiction of Vision, the introduction of Andy Serkis as Ulysses Klaw, and James Spader’s performance as Ultron are stand out elements in a film that does feel a bit disjointed at times. I still really enjoy it, but it’s not one of the best films in the Marvel Cinematic Universe. 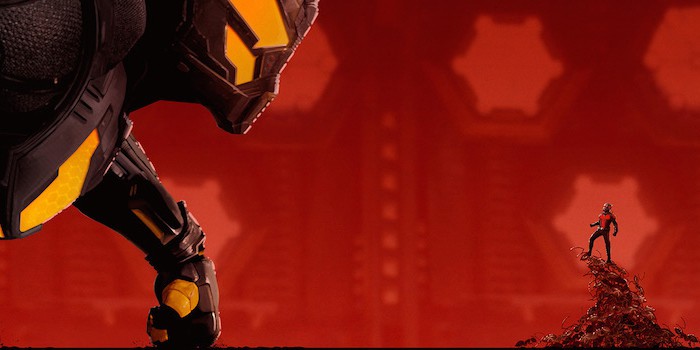 The behind the scenes for this project was tumultuous to say the least, but the finished project turned out to be better than I was expecting. It’s a fun heist comedy with superheroes that is entertaining from beginning to end. Paul Rudd plays an extremely likable Scott Lang alongside Michael Douglas, who gives a great performance as Hank Pym. 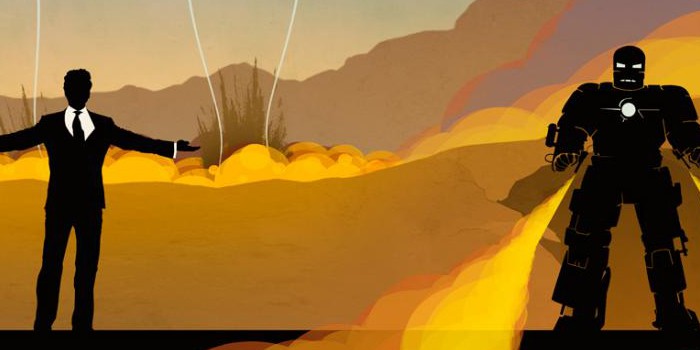 The film that started it all. At this point Iron Man was seen as a not very popular comic character, but Marvel took it on as a challenge and hired Robert Downey Jr. to portray Tony Stark. Not only was it a critical success but it was a financial hit and opened the doors for the Marvel Cinematic Universe. The film still remains a highly entertaining film that deserves to be recognized. 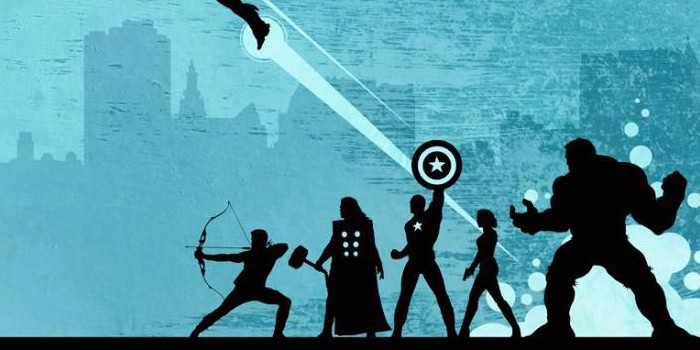 The Avengers was the ultimate culmination of what the Marvel Cinematic Universe had been building up to at  that point and for any director tackling this would be a challenge to get right, but Joss Whedon succeeded with flying colors. It is a fun, fast paced film with great character writing. It’s also a big spectacle that will always be known as a game changer for comic book movies. 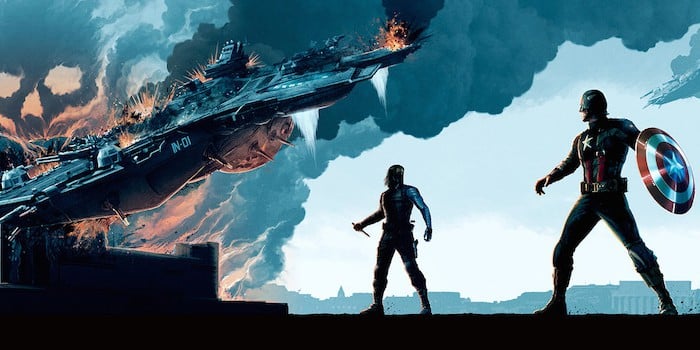 One of the complaints I see about the Marvel Cinematic Universe on a daily basis is that it doesn’t take itself seriously. This film smashes those complaints by making a smart, sleek, and intriguing thriller. This film marked a huge change in the Earth side of the MCU and gave viewers some of the best action sequences, character introductions, and twists. It’s impact directly influenced Agents of S.H.I.E.L.D and set a new standard for the comic book movies. 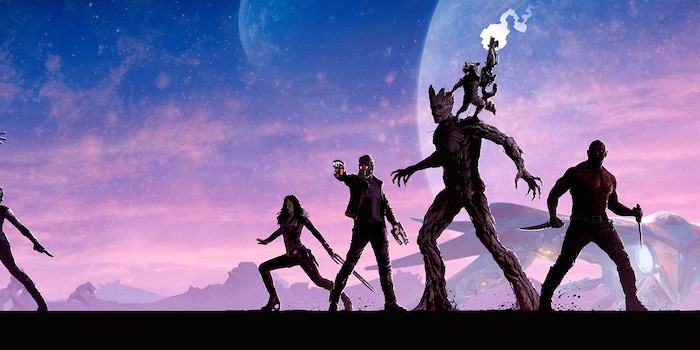 This is a film that no one was expecting to be a hit. It was an underdog project about a group of characters who weren’t the top tier Marvel heroes. Their status of being not as well known allowed for James Gunn to craft an original film that felt completely different from the rest of the Marvel Cinematic Universe and that was a wonderful thing. The film is a beautiful sci-fi action/comedy that works on multiple levels in expanding the universe and creating an excellent self contained gem of a film. The characters are memorable, the dialogue is well written, and the soundtrack is fantastic. It is the film that I have gone back to the most and it may very well be my favorite comic book movie.

The Marvel Cinematic Universe has found a successful place within the comic book movie genre because of it’s unique approach. It will most likely remain around for years to come.

What do you think of the list? Do you have your own? Let us know in the comments!