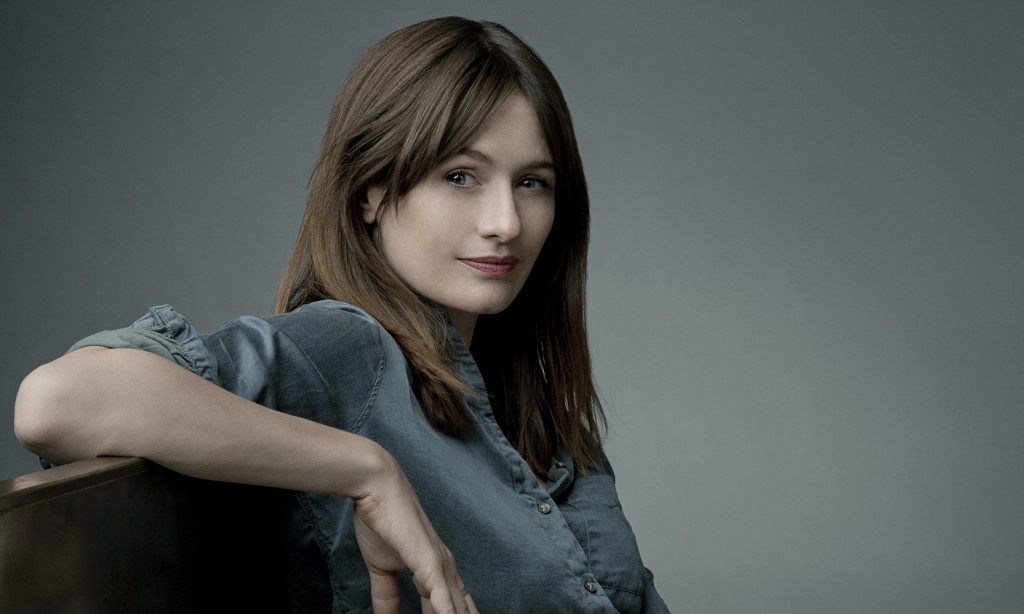 The cast for Disney’s upcoming Mary Poppins Returns continues to grow. Variety is now reporting that actress Emily Mortimer will join the sequel to the 1964 classic that starred Julie Andrews.

Mortimer will be playing an older Jane Banks alongside Ben Whishaw as her brother Jonathan Banks. Emily Blunt is set to follow in the footsteps of Julie Andrews as the titular character and Hamilton creator Lin-Manuel Miranda will portray a street lamplighter named Jack. Rob Marshall is set to direct the upcoming film.

Some of Mortimer’s credits include HBO’s The Newroom and Doll & Em as well as Martin Scorsese’s Shutter Island and Hugo. She will next appear in the upcoming sci-fi thriller Spectral and the drama, The Sense of an Ending.

Drawing from the wealth of material in P.L. Travers’ seven additional novels, the story will take place in Depression-era London (when the books were originally written) and follows a now-grown Jane and Michael Banks, who, along with Michael’s three children, are visited by the enigmatic Mary Poppins following a personal loss. Through her unique magical skills, and with the aid of her friend Jack, she helps the family rediscover the joy and wonder missing in their lives.

Mary Poppins Returns will open in theaters on December 25, 2018.