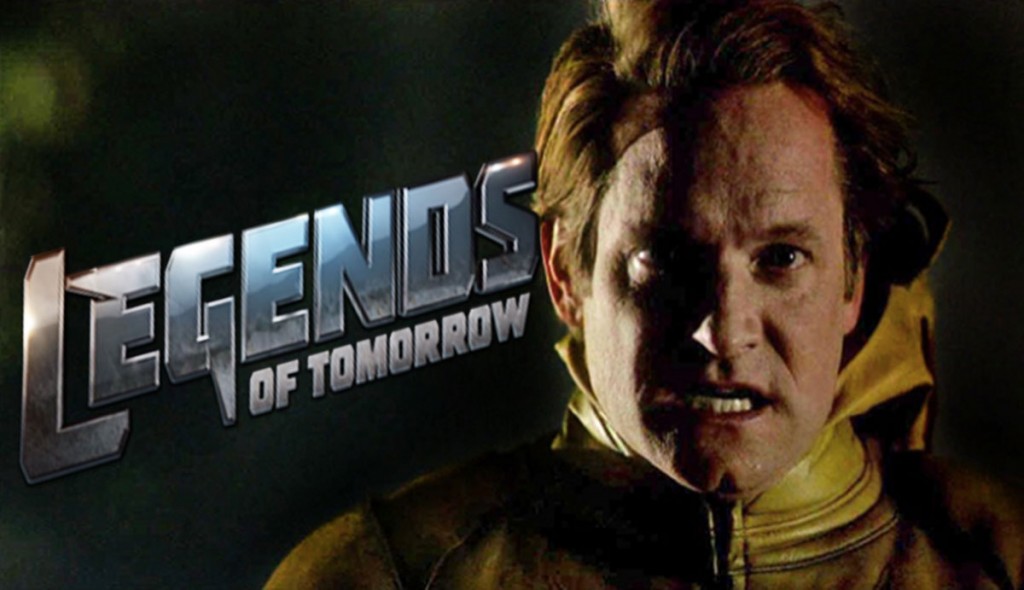 Just like in the comics, the Reverse-Flash will play a pivotal role in The Flash TV show’s version of the ‘Flashpoint’ story-arc, showcased by Matt Letscher appearing in the season three trailer that was shown to fans during this summer’s Comic-Con. Letscher plays Eobard Thawne, who was shown captive as he taunted Barry that he was the one responsible for screwing up the timeline. Thawne is the one who gives the arc the name ‘Flashpoint’, and he even goes as far as to call Barry the villain – just like in the comic version.

Well, it looks as if his work might be done on The Flash as images posted to his Instagram show him getting ready to begin work on DC’s Legends of Tomorrow, where he will be one of the core members of the TV’s version of The Legion of Doom. The Legion will include TV villains Reverse-Flash, Malcolm Merlyn, Damien Darhk, and Captain Cold, and will be the main baddies that the Legends, and most likely the Justice Society of America, have to come up against in season two.

The Instagram posts included a video of Letscher doing motion capture so his character could then be rendered to have CGI superspeed, and another of the actor clean shaven – which, as you can remember from The Flash season three trailer, is opposite of his scruffy captive look. The Reverse-Flash also had renders done during his appearances on The Flash, so it is still unknown why they decided to make new ones for Legends, but I’m sure there has to be a reason behind it.

Check out the motion capture render below:

The second image, and arguably the more important one, features Letscher showing off a clean shave. In all fairness, this might not actually mean anything besides Letscher enjoys sporting a smooth face, but it could also point to ‘Flashpoint’ already being finished on The Flash as the character was shown noticeably scruffy during the trailer. We can chalk this one up to educated speculation, but there is a very good chance The Flash has in fact wrapped the ‘Flashpoint’ story-arc to begin filming the rest of the third season.

Check out a clean shaven Letscher below:

It has already been confirmed that ‘Flashpoint’ will not last the entire third season, and there is a good chance that the filming has wrapped for that particular arc. At this point, only time (and a fresh shave) can tell. To add fuel to the fire, just last week Letscher posted an image to his Instagram that showed him sporting the scruffy look. This most likely means that they were shooting ‘Flashpoint’ episodes up until very recently. Luckily we only have to wait until October to know for sure!

The Flash speeds back to TV with new episodes on October 4th!