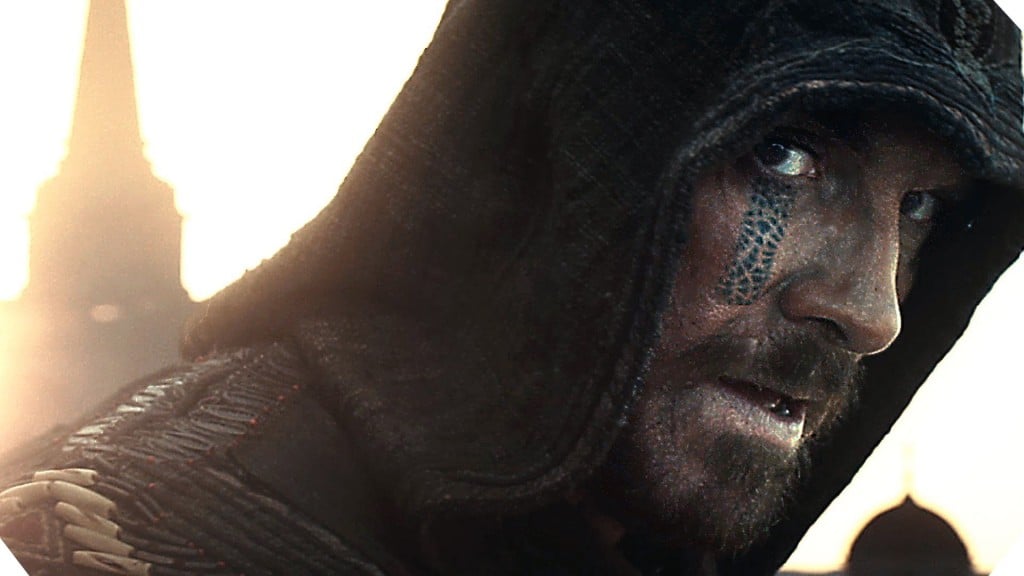 Assassin’s Creed drops on December 2st, and in an attempt to bring attention to a movie that could birth an extensive franchise, Michael Fassbender is being showed off left and right as the film’s front man. As the movie’s release date gets closer, expect to see even more images released to give fans an idea of what to expect going into a movie based on the video game series of the same name for the first time.

Fassbender stars as the main character, Callum Lynch, and follows him after he is rescued from execution by a modern day incarnation of the Templar Order. Lynch is forced to relive memories from his ancestor, Aguilar de Nerha, as he uses them to gain the necessary skills needed to defeat the Templars (enemies of the Assassins) in current day. It’s an interesting take on the story that goes off the path of what the video games have given us so far. 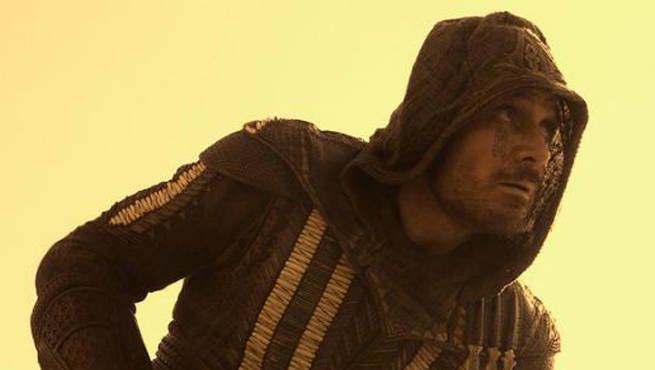 In the image, it looks as if Fassbender’s character is hunting something from a distance. The image was not released with any context, so we don’t really have anything else to go off of in terms of what could be going on. Let the speculation begin!

Are you excited for Assassin’s Creed? Make sure to let us know in the comments.