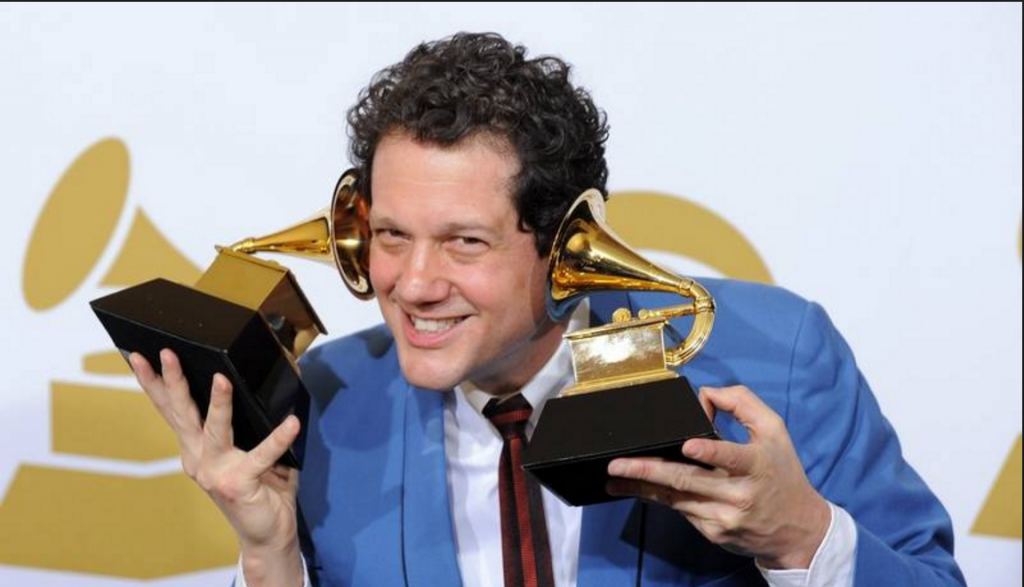 Well, this is surprising news in a galaxy far, far away. According to The Hollywood Reporter, Alexandre Desplat is no longer composing the score for Gareth Edwards’ Rogue One: A Star Wars Story. In fact, THR is reporting that Academy Award-winning composer Michael Giacchino will now take over.

Desplat who scored Edwards’ previous film Godzilla was originally attached to compose the music for the latest entry in the Star Wars universe. THR’s sources claim that the film’s much-publicized reshoots were a factor, affecting the scoring calendar as well as Desplat’s availability. Giacchino, who has frequently collaborated with Disney on Pixar projects such as The Incredibles, Ratatouille, and Up has had ties to the Star Wars universe in the past, having composed music for the Disney Parks attraction, Star Tours: The Adventures Continue.

Giacchino is also lending his musical talents to the Marvel Cinematic Universe later this year, being attached to Scott Derrickson’s Doctor Strange. Giacchino’s other credits include Jurassic World, Star Trek (2009), Star Trek Into Darkness, and Star Trek Beyond.

I must admit, I am a little disappointed that Desplat is no longer composing the score for Rogue One. Desplat is a composer that has quite a unique voice, having won an Oscar for his score for Wes Anderson’s The Grand Budapest Hotel. That same year, his score for The Imitation Game was also nominated. But at the same time, I feel comfortable that someone like Michael Giacchino is taking over. He seems like a natural successor to John Williams in terms of his musicality, and I believe that once Williams needs to pass the lightsaber over to another, Giacchino is the right guy for the job.

What do you guys think of this news? Do you think this signifies that Giacchino will now be heavily involved in scoring more Star Wars films in the future? Sound off in the comments below.