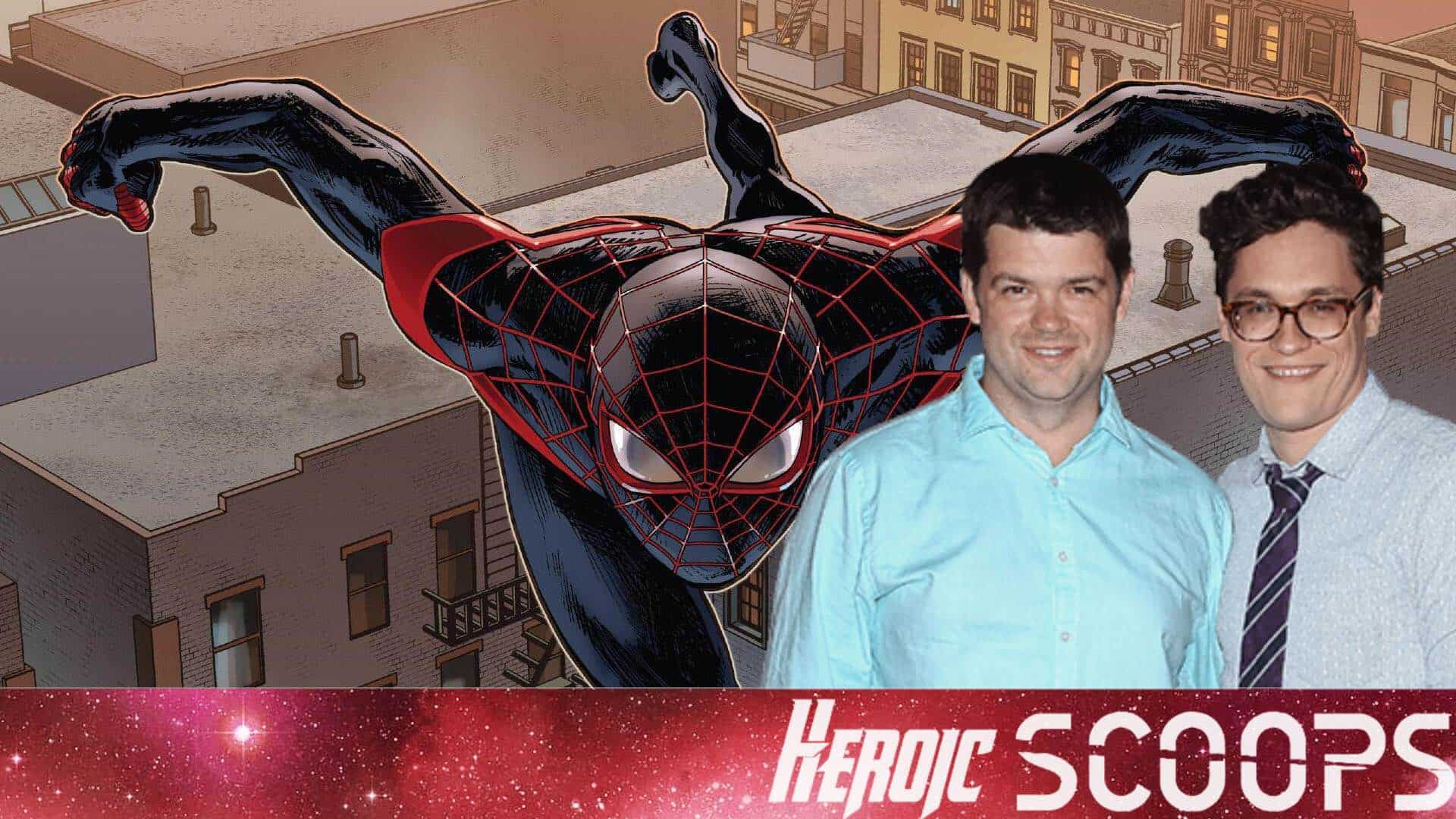 EXCLUSIVE: HUGE news before the holiday break. According to my sources, Miles Morales the teenage Half Black Half Puerto Rican Spider-Man will be the focus of Phil Lord and Chris Miller’s 2018 animated Spider-Man film due from Sony on December 21, 2018.

The biggest clue (which I overlooked) was revealed last year at Cinemacon when Tom Rothman, chairman of the Sony Pictures Entertainment Motion Picture Group, took the stage and made the announcement.

The film will exist independently of the projects in the live-action Spider-Man universe, all of which are continuing.

In other words, the animated film will not be tied to the current live action MCU currently featuring Tom Holland as Spider-Man in Captain America: Civil War.

Miles Morales was created by writer Brian Michael Bendis and artist Sara Pichelli, with Bendis and Marvel editor-in-chief Axel Alonso drawing inspiration from both U.S. President Barack Obama and American actor Donald Glover. Morales was born and raised in Brooklyn, New York City, the 13-year-old son of an African American father and a Puerto Rican mother. Axel Alonso has described Miles as an intelligent nerd with an aptitude for science similar to his predecessor, Peter Parker. The character made his debut in the fourth issue of the Ultimate Fallout limited series, which was released on August 3, 2011. He later starred in the relaunched Ultimate Comics: Spider-Man series, written by Bendis and drawn by Pichelli, in September 2011.

As a Latino, to me this is culturally groundbreaking major news because Miles Morales looks like what the rest of the country will look like in the next 10-15 years. It is about damn time we get multicutural heroes on screen that are reflective of the diversity of our country. Latinos are the fastest growing film audience in America and week in and week out I personally see tracking reports which proves this as these kind of films over index with both African American and Latino audiences. Recently, I spoke to The Wrap on this very subject.

I have to give major props to Sony for even considering Miles Morales as a headliner for one of their Spider-Man films, even if it is animated. But that is not all. I even have some working titles:

The Washington Post’s David Betancourt (who just like Miles is also half Black and half Puerto Rican) has written extensively and passionately about Miles Morales and I highly recommend you read both his pieces:  MILES MORALES & ME: Why the new biracial Spider-Man matters along with Miles Morales’s most heroic stand as Spider-Man? The moment he embraces his biracial identity.

I’m excited as all hell to see Miles Morales on screen. What about you guys? Chime in below. Racially insensitive comments will not be tolerated so keep it clean or get banned.

Untitled Animated Spider-Man will be released in theaters on December 21, 2018.