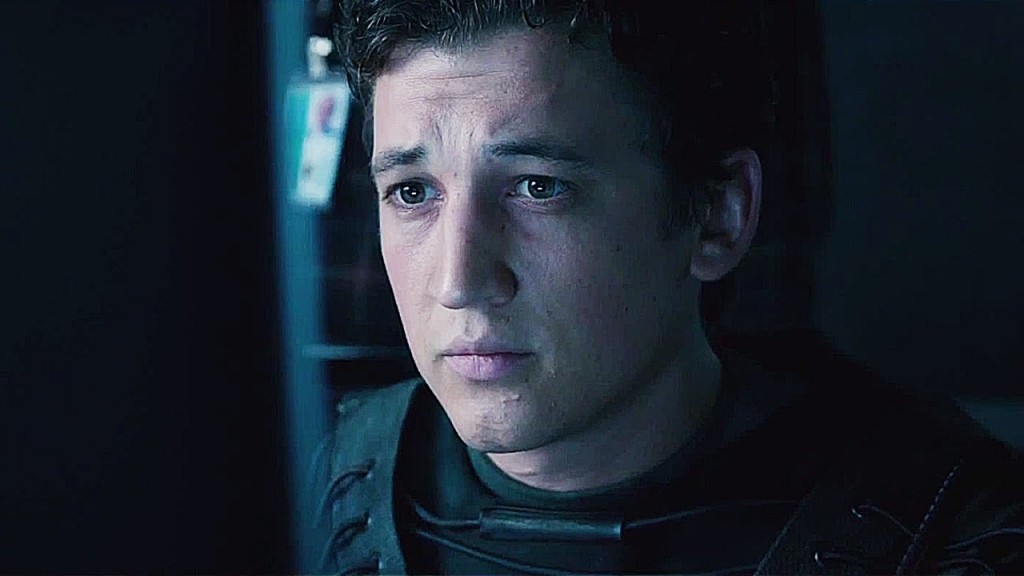 It’s hard to believe, but the Fantastic Four reboot is now over a year old. This film, directed by Chronicle filmmaker Josh Trank was subject to negative buzz both before its theatrical release and afterwards with both critics and audiences not giving this film their warm regards. There has been much talk about how DC’s 2016 outings have been the center of negative critical buzz, but when compared to Fantastic Four, it seems pretty tame.

The saddest thing is that this film stars a terrific young cast who are more than capable of bringing great performances. Had they been given better material, perhaps they would have knocked it out of the park. One of the film’s stars, Miles Teller was recently interviewed by JoBlo in promotion for his newest film, War Dogs. Teller was asked on whether or not he would return to a potential Fantastic Four sequel.

Yeah, for sure. I loved the cast, I loved the characters. I think it’s such an interesting dynamic. I love how much they really need to rely on each other. This Avengers thing, they’ve kind of created their own Fantastic Four in a way, Marvel’s first family. Their powers can’t just exist on their own, you need Thor to do this, the Hulk to do his thing. So yeah, absolutely, I would do another one.

Upon his reflection on the doomed project, Teller discussed where he feels a great film must start.

Obviously you learn more as you go on; for me I’ve really enjoyed the fact that I’ve been able to work in pretty much every genre. There’s a lot of different factors you’re going to take into account. I think script is super important, and director. The director is going to be the most powerful person in terms of what that final product is. But s**t, Whiplash was Damian’s first feature, who would have known? I did that because of the script. I think certain things you can get sort of disenfranchised with a little bit. But I wouldn’t change anything. I can honestly say I’ve never just done something for money; I’d be really embarrassed for something like that to come out, that I had no attachment to the character, no attachment to the script. It takes a while before you’re only working with the best directors, nobody’s career is flawless.

I appreciate Teller’s openness to returning to the franchise if he were given the opportunity, but due to a myriad of reasons (such as Michael B. Jordan being cast in Marvel’s Black Panther), a sequel to Fantastic Four remains unlikely. Many fans where already against this film before its release, with hopes that the film’s inevitably negative box office performance would lead to the film rights reverting back to Marvel Studios. With a misfire of such legendary proportions – especially in this ongoing comic book movie renaissance, I don’t think we will be seeing Marvel’s First Family for quite some time.