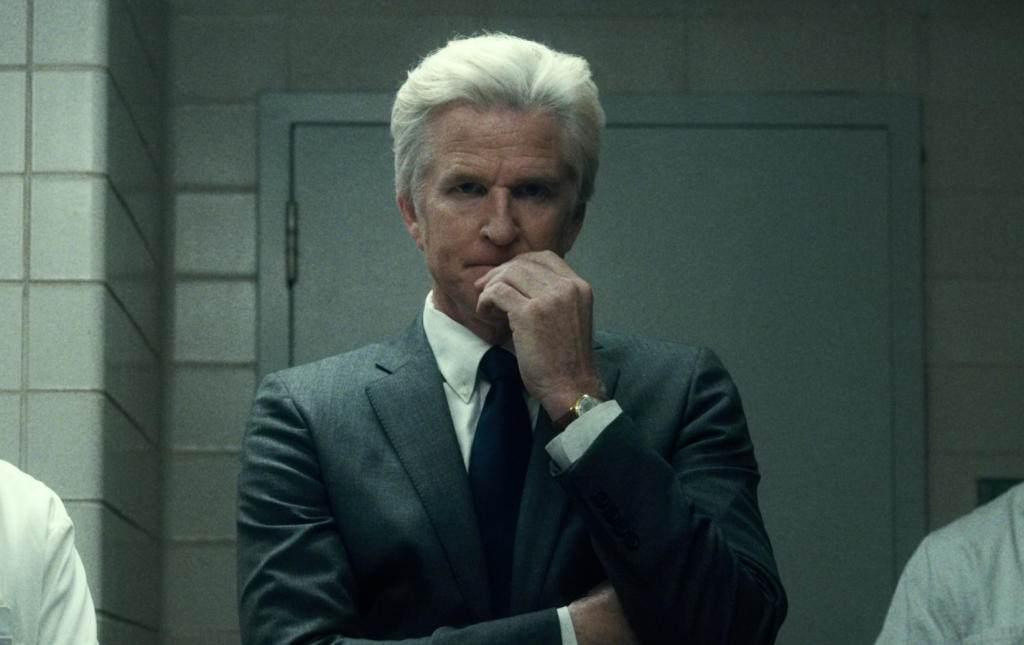 Matthew Modine recently shared a photo on Instagram hinting at the possible return of his villainous character Dr. Brenner in the highly anticipated second season of the Netflix smash hit series Stranger Things. Officially, the actor is not involved in the second season which is currently in production on the fifth episode in Atlanta, Georgia.

The photo posted to Instagram, however, along with the suggestive caption has us wondering if Modine’s character will make his return in the back half of season two. The caption reads:

The last we saw Dr. Brenner he was pounced on by the Demogorgon in the hallway at Hawkins Middle School. Considering we didn’t actually see him die on screen, the door is definitely left open for him to return.

Another clue that Dr. Brenner could still be alive is the newspaper clipping seen in the Hawkins Police Station towards the end of the finale which says that Dr. Brenner issued no comment regarding the allegations that her son’s disappearance was due to a top-secret experiment gone wrong at the Hawkins National Lab. You can check out the clipping below. 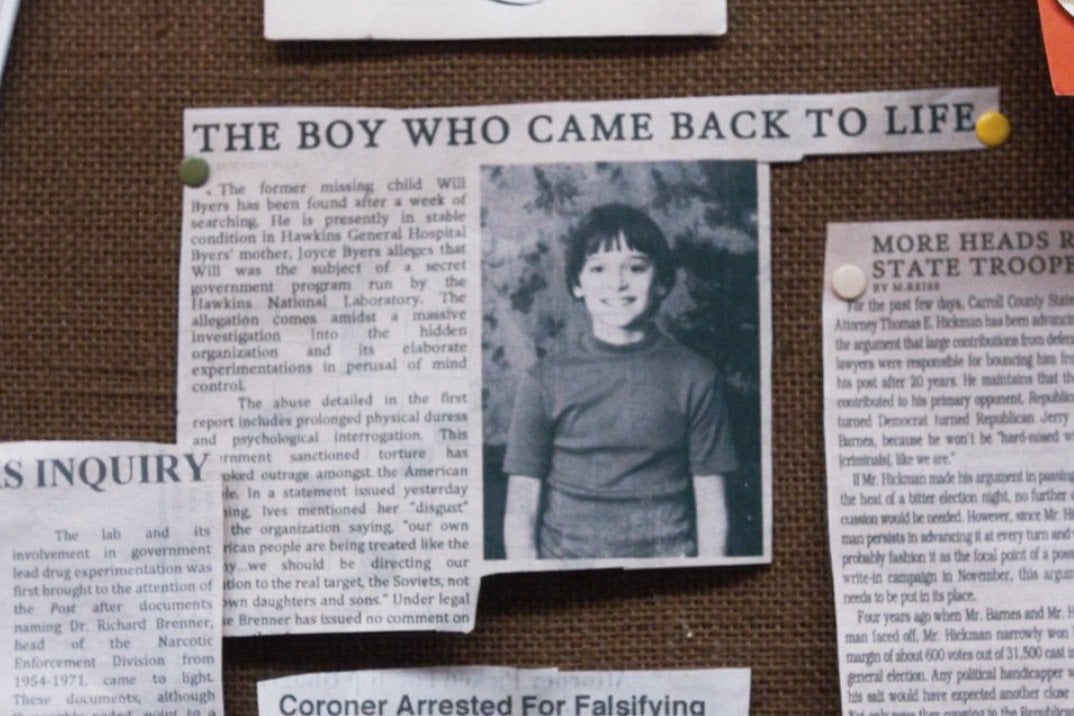 What we do know is that dead or alive, Dr. Brenner has been replaced at the lab by Dr. Owens (Paul Reiser), a high-ranking member of the Department of Energy who is on a “clean-up” assignment, tasked with containing the events that occurred in the fall of 1983. So if Dr. Brenner was to make a return, it would be interesting to see how he handled being demoted from his position as the head of the lab.

Season two of Stranger Things picks up in the fall of 1984 as the world is turning upside down. All nine episodes hit Netflix this Halloween.