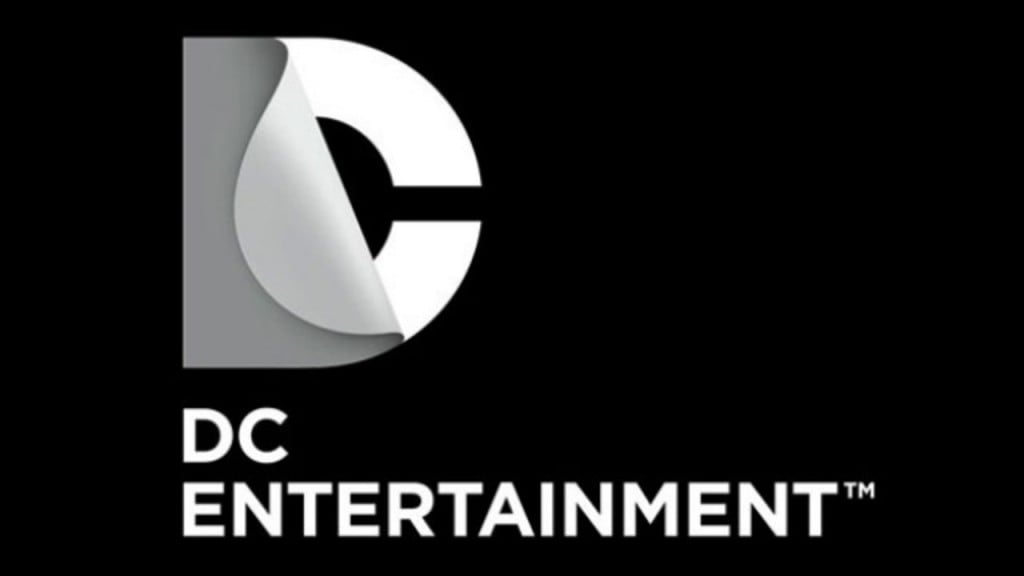 Comic book properties are quite the hot commodity at the moment, that much is certain. With Warner Bros and Disney both immersing themselves in the world of Marvel and DC so thoroughly, it’s sometimes easy to forget that there are more comics other than just DC and Marvel. Enter The Monolith. No not the big black box from 2001 – A Space Odyssey, rather an adaptation of the short-lived graphic novel series by Justin Gray and Jimmy Palmiotti and originally published by DC (yes, I’m aware of the slight contradiction of my ‘outside’ comics statement). Lionsgate will be developing the project THR reports.

The story centers around recovering drug-addict Alice Cohen who inherits her recently deceased grandmother’s house in Brooklyn.  There she discovers a diary detailing the creation of a monster in the 1930s bent on revenge for the slaying  of a good man.  The Monolith originally ran for twelve issues, all written by Gray and Palmiotti, from 2004-2005.

Set to direct the adaptation, described as a ‘contemporary retelling of the classic Golem tale’, is Dave Wilson, creative director of Deadpool director Tim Miller’s Blur Studios. The Monolith will be Wilson’s feature debut, a move not unlike Miller himself with Deadpool which went on to gross $782.6M worldwide. Wilson’s previous credits include video games and trailers such as Mass Effect 2 and Star Wars – The Old Republic, as well as some involvement on Avengers – Age of Ultron. He’s repped by WME and 3 Arts.

Erwin Stoff (Burnt, 13 Hours) will serve as producer and Barnett Brettler will pen the script. Like director Wilson, this is Brettler’s first big gig having previously written the spec Allan Quatrain. His reps include ICM Partners and Good Fear Film + Management.

We’ll keep you all up to date as the project develops. 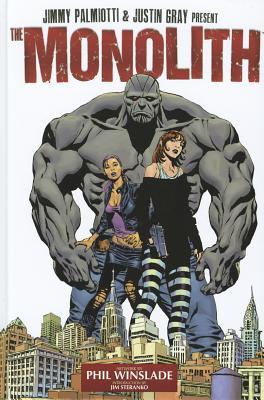