Rumors have been flooding the internet over the last month about the future of the James Bond franchise. One of which is the possibility that Daniel Craig has turned down over $100 million to reprise the role for two more films. Of course, this information has not been officially by Craig’s reps, but now we have new evidence about Craig’s upcoming schedule of work he has lining up.

According to Deadline, Craig is finalizing a deal to join Stephen Sodebergh’s heist film, Logan Lucky. The film depicts brothers who plan a crime during a NASCAR race in Charlotte. With this film potentially lined up for him as well as a new limited TV series, Purity on the horizon, it looks like Craig’s days as 007 are coming to an end.

There have been no negotiations on where the Bond movie will land (Sony or Warner Bros. are out front on this) and although it was thought that negotiations might start after the first quarter 2016, parties are not likely to engage in negotiations until later this year. There is no workable script yet and the creative elements have yet to come into place. It has also been widely reported (and confirmed by Deadline) that Jamie Bell has discussed the Bond role with his Film Stars Don’t Die movie producer Barbara Broccoli (who has long produced the Bond movies). Craig has been very vocal about not wanting to do another Bond. After Spectre, he said publicly that he would rather slash his wrists than do another in the franchise.

With that kind of TV schedule for Craig, it seems improbable that he would suit up anytime soon for Bond, but nothing has been determined and like Ian Fleming has said never say never again.

I guess you can say that the writings are on the wall. Where do you think the James Bond franchise will officially go at this point? Are you okay with Craig leaving after Spectre? Would Jamie Bell be an interesting choice to succeed him? Sound off in the comments below. 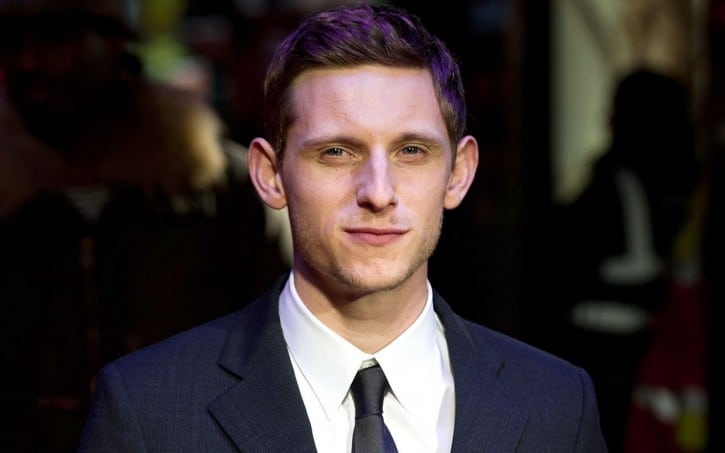