While we patiently await a new trailer for the next installment in the franchise, we’ve got some new promotional images for the Bryan Singer directed X-Men: Apocalypse. Well, kind of new at least. We’d previously seen a low-res version of these character shots but thanks to Universo X-Men, we’ve now got a much better look at these promotional shots which feature Professor X, Magneto, Storm, Beast & Quicksilver. While many have been complaining about the black tactical gear that some of the characters are wearing, I definitely notice some blue & yellow suits underneath those and Alexandra Shipp’s ‘Storm’ is definitely looking on point. Check out the images below and let us know what you think in the comments section afterwards. 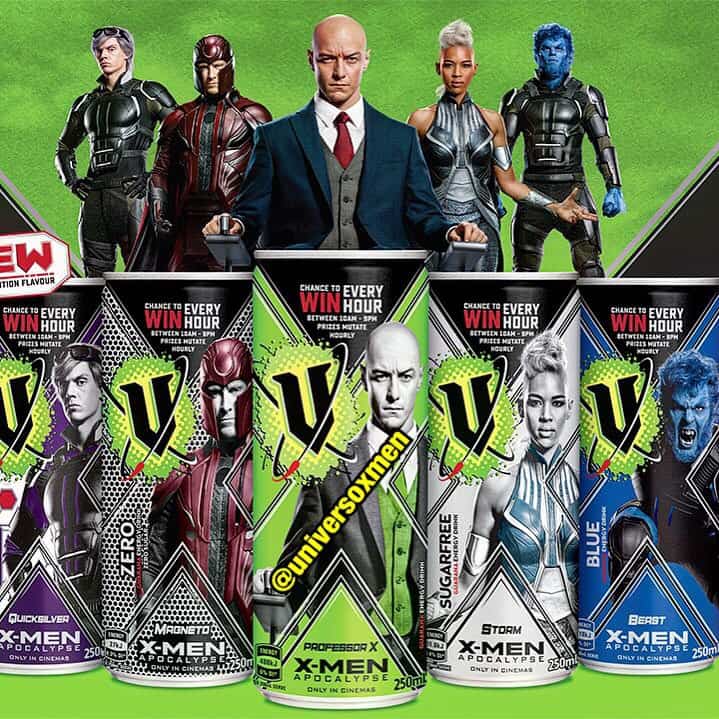 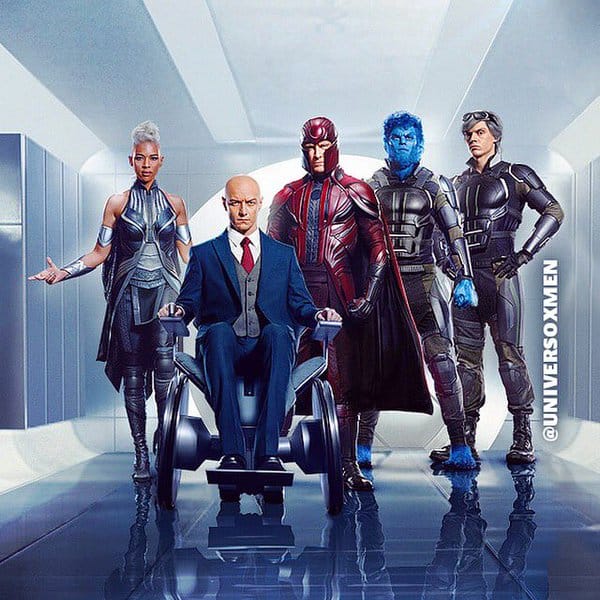