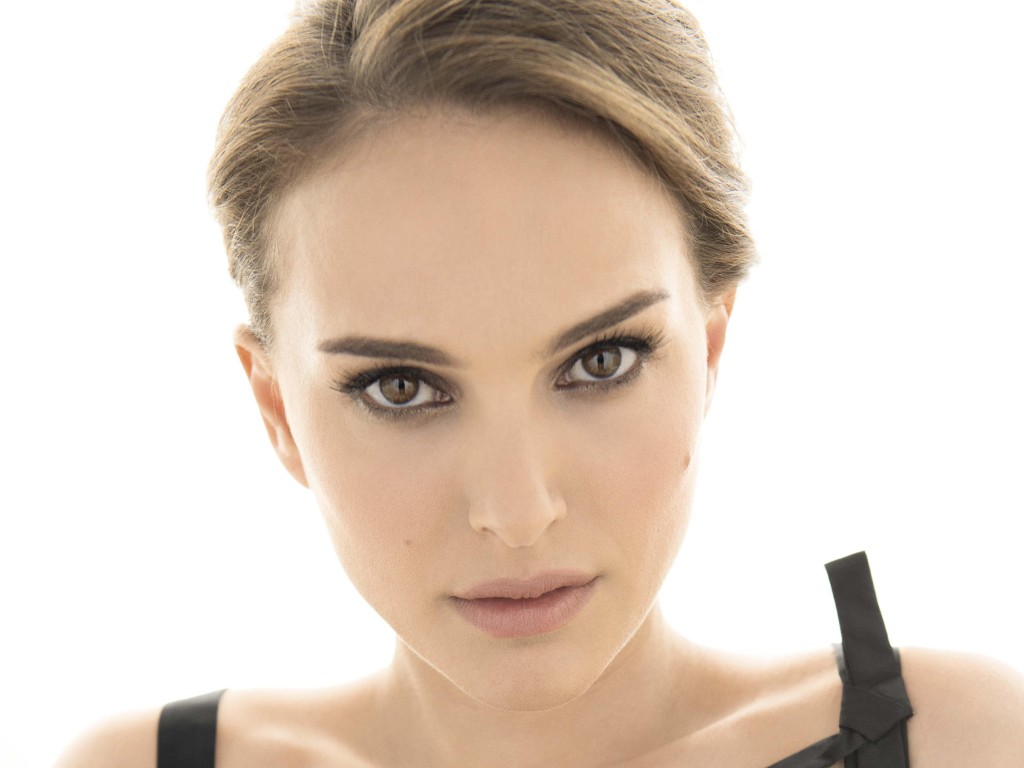 Oscar winner Natalie Portman has become a household name from starring in a variety of roles ranging from Black Swan to Thor but it was her portrayal of Padmé Amidala in the Star Wars prequels that sent her into global superstardom.

Portman was on Jimmy Kimmel Live! recently and talked about the prequels and how her son hasn’t seen them.

“It’s kind of a shame. You know, when I made it, I was like, “This is going to be the coolest thing. One day when I have kids, I can show them.” And boys, of course, are obsessed with it and know all about it before they’ve seen it.”

Her reason for not showing the films to her son may come as a surprise to some Star Wars fans. The reason is because of what happens to her character during Star Wars: Revenge of the Sith.

“I realized, I die in the movies. I feel like it’s kind of a scary thing to show your kid.”

Star Wars has since moved beyond the prequels focusing on a brand new trilogy, which already featured the incredibly successful Star Wars: The Force Awakens and the upcoming Rogue One: A Star Wars Story.