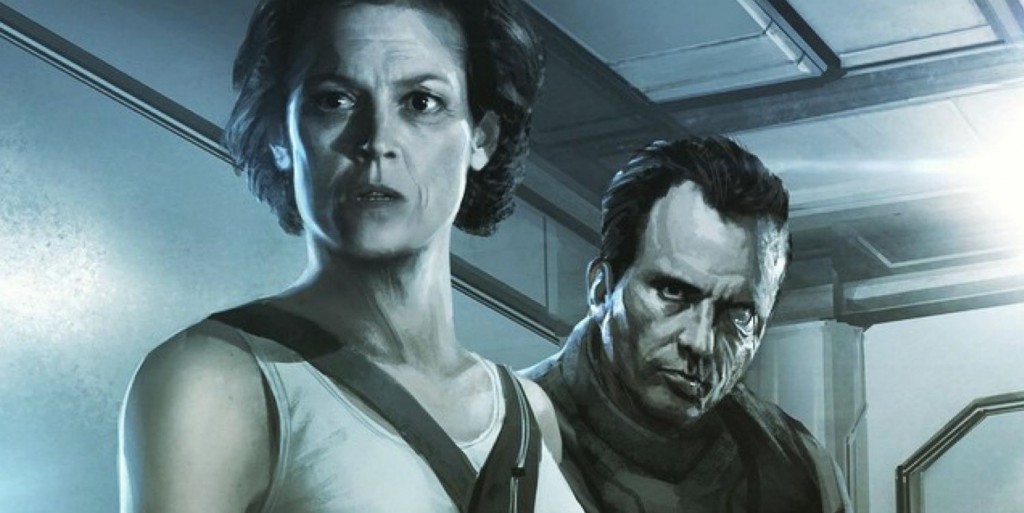 According to the man himself, Neill Blomkamp’s proposed Alien 5 will not be seeing the light of day. Starting off as a personal project, Blomkamp commissioned concept art for the film. The concept art showcased Ripley and Hicks (who was killed). The film was supposed to retcon the events of Alien 3 and Alien: Resurrection, and bring back the character of Newt as well.

With fan interest at a high and Blomkamp having a solid vision, 20th Century Fox gave him the go-ahead to make the film, with the cast back on board. While Blomkamp got his green light, dead silence was given to the public. Rumors started flooding in that the film was canned, with original Alien director Ridley Scott confirming this last month during his Alien: Covenant press tour.

Speaking with The Verge, Blomkamp confirmed the news that he’s very doubtful that the film will come to fruition:

“I think it’s totally dead, yes. That would be an accurate assumption at this point. It’s sad. I spent a long time working on that, and I feel like it was really pretty awesome. But politically, the way it’s gone now, and the way that it all is — it’s just not going to live.”

It appears that Blomkamp was hinting towards studio politics when he asked to clarify his vague statement:

“Yeah. Ridley [Scott] was one of my idols growing up. He’s so talented and he’s made this film that really set me off in a direction. I want to just be as respectful and not go stamping around in this world that he created. I think that if the circumstances were different, and I didn’t feel like I was getting too close to something that he obviously feels a massive personal connection to, that things that may have played out differently. But I did want to be as respectful as possible.”

With Ridley Scott having his own vision for the future of the Alien franchise, it appears that the studio wanted to have his ideas prevail considering he’s a known quantity and ostensibly, the godfather of the franchise.

It’s hard to say if Neill Blomkamp’s Alien film will ever hit cinemas, but Ridley Scott’s Alien: Covenant is currently in theaters for your viewing pleasure.