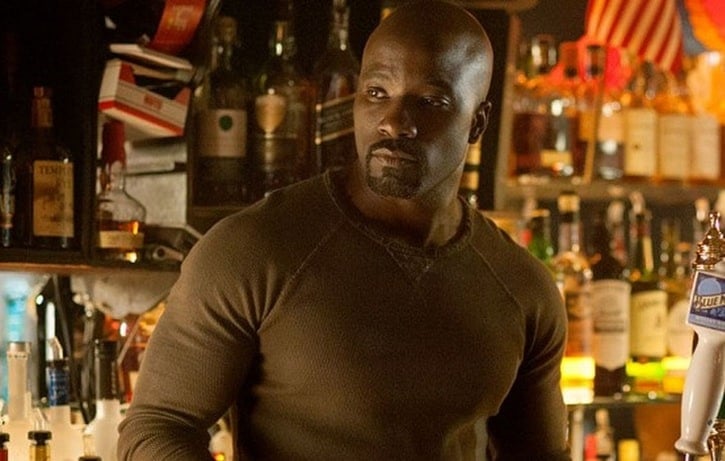 Luke Cage won’t return for a third season as Netflix has canceled the show, the company announced on Friday. The news comes seven days after the cancellation of Iron Fist and on the same day the third season of Daredevil premiered on the streaming service.

“Unfortunately, Marvel’s Luke Cage will not return for a third season. Everyone at Marvel Television and Netflix is grateful to the dedicated showrunner, writers, cast and crew who brought Harlem’s Hero to life for the past two seasons, and to all the fans who have supported the series,” Netflix said in a statement.

According to TheWrap, the decision to cancel the show came down to creative differences, and an inability to reach terms on a deal for a third season.

Starring Mike Colter, Luke Cage was introduced in 2015 during the first season of Jessica Jones with his own series, from showrunner Cheo Hodari Coker, premiering a year later.

With the cancellation, Netflix is severing its ties with Marvel as the company is preparing to produce content for parent company Disney’s yet to launch streaming services.

Disney has already indicated that it will allow its licensing deals with Marvel to expire so that library content can be moved to Disney-owned services.

What was initially the plan for the third season? Colter at Baltimore Comic-Con last month:

“I think the plan for Season 3 is to explore Luke’s ability to govern and be fair. At the end, we talk about there being a new sheriff in town, a new king in Harlem. We’re going to see how he deals with this power, because we know absolute power can corrupt absolutely…We see that everywhere. Luke is in Harlem, and so Harlem is going to be his place that he’s going to have to control.”

The first and second seasons of Luke Cage are now available on Netflix.