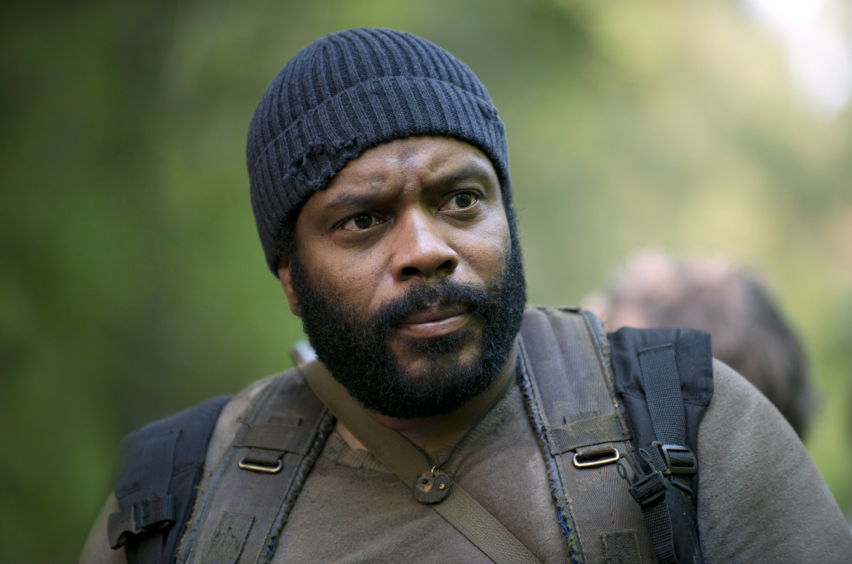 Chad L. Coleman, known to many for his roles in TV shows like The Wire and more recently The Walking Dead, is coming back into your television sets soon. The actor is set to appear on the upcoming season 5 of CW hit Arrow, the drama series based off of DC Comics’ Green Arrow property.

He is slated to take on the role of local Star City thug Tobias Church, and he spoke with KTLA 5 in Los Angeles to talk a bit about his new portrayal early Tuesday.

Although his roles in the past have seen him usually take on a friendlier persona, he seems upbeat about the switch-up when he described his character by saying, “Everyone knows me as Mr. Nice Tyreese. No more Mr. Nice Tyreese”. He then went on to share some laughs about co-star Stephen Amell, who portrays the titular Arrow (fully Green Arrow now in the most recent seasons).

The station followed by releasing a clip of Arrow‘s 5th season showcasing Coleman in his new role on the show, which you can watch here.

You can see Arrow on the CW on Wednesdays at 8/7c.