The new Black Widow poster that arrived shortly after the final trailer gives fans their first look at O. T. Fagbenle’s character in the Marvel film.

Fans still have plenty of questions about Black Widow even after the film’s final trailer arrived online, mainly which characters O. T. Fagbenle and Ray Winstone are playing in the espionage blockbuster. A new poster delivers a look at the entire cast of the film in costume, including Taskmaster and David Harbour’s Red Guardian. Although Scarlett Johansson’s Natasha Romanoff is rightfully front and centre, the poster also gives us our first look at O. T. Fagbenle’s mysterious character.

O. T. Fagbenle can be seen on the right of the cast, though with no recognizable costume as it still isn’t exactly clear who he’s playing. After the announcement that The Handmaid’s Tale star had joined the cast, rumors swiftly circulated online that he’s the one under Taskmaster’s skull mask. Since he’s the only character on the poster without wearing a recognizable costume, this could be a simple misdirection. Take a look at the Black Widow poster below. 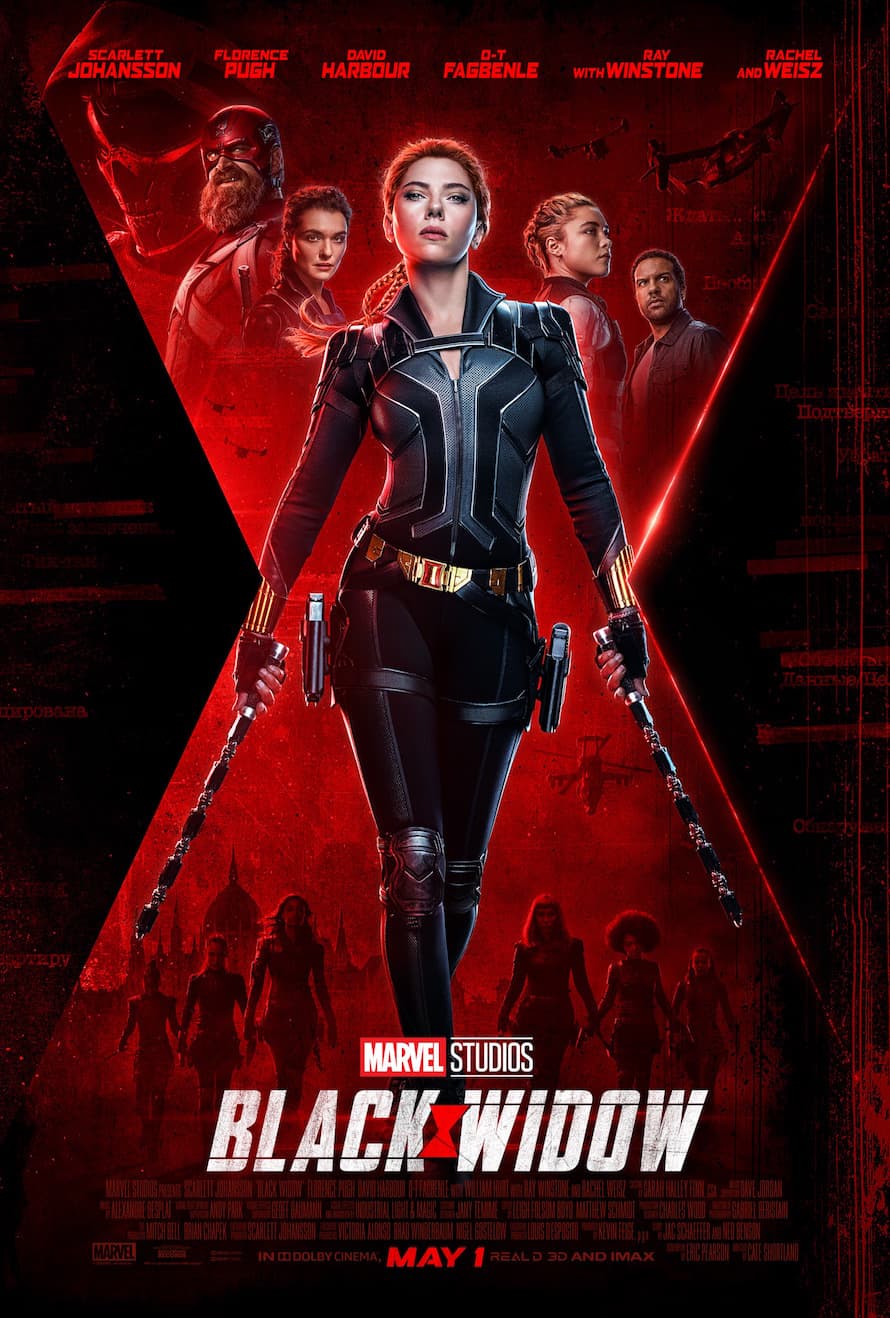 What do you think of the poster? Are you looking forward to seeing O. T. Fagbenle in the film? Sound off in the comments below!

Here is the official synopsis for Marvel Studios’ Black Widow: