Blade Runner 2049 is undoubtedly one of the most anticipated films of 2017. This sequel to Ridley Scott’s 1982 classic will not only feature the return of Harrison Ford in one of his most iconic roles, but also feature Ryan Gosling leading, and director Denis Villeneuve. An announcement teaser was released last week, showcasing the incredible aesthetic that Villeneuve has showcased in his previous films Incendies, Prisoners, Enemy and Arrival. Only this time, we see it still feel completely like the original film.

Empire has revealed an exclusive image from the film, spotlighting Ryan Gosling as Officer K. You can check out this exciting image down below, courtesy of Empire. 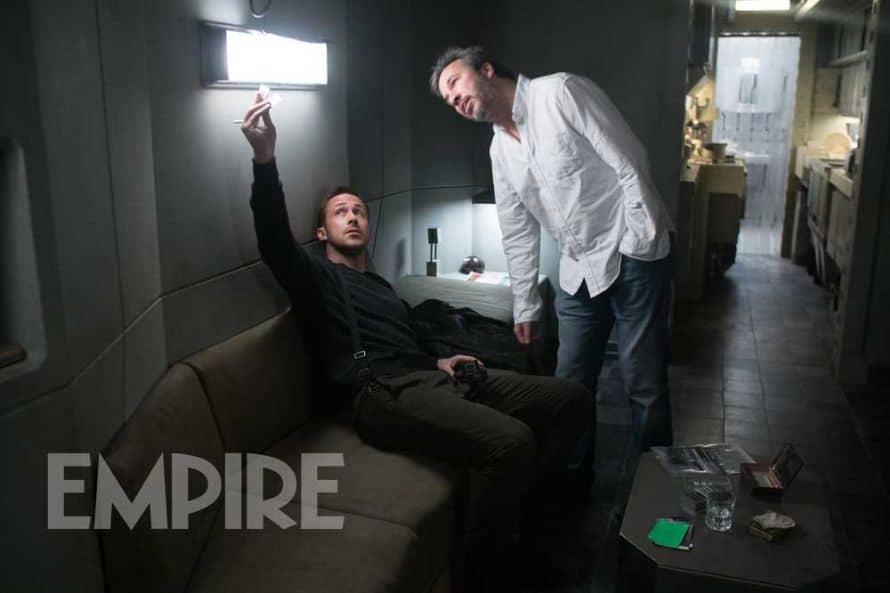 Here is the synopsis for Blade Runner 2049:

Thirty years after the events of the first film, a new blade runner, LAPD Officer K (Ryan Gosling), unearths a long-buried secret that has the potential to plunge what’s left of society into chaos. K’s discovery leads him on a quest to find Rick Deckard (Harrison Ford), a former LAPD blade runner who has been missing for 30 years.