The covers for the latest issue of SFX Magazine have been revealed, giving us an all-new look at Ben Affleck as the Caped Crusader and Henry Cavill as the Man of Steel from Zack Snyder’s Batman v Superman: Dawn of Justice. However, that’s not all, as a few images from inside the magazine have also made their way online.

The behind-the-scenes images feature the director with Amy Adams, Affleck, Cavill and Jesse Eisenberg on the set of the movie. The most intriguing image from this batch has to be the one with Superman confronting Lex Luthor on a roof top. We don’t really know what’s going on in this particular scene, but Superman does look really angry, so it could be taking place right after one of the big fights.

For now, you can check out the images right below and sound-off your thoughts in the comment section. 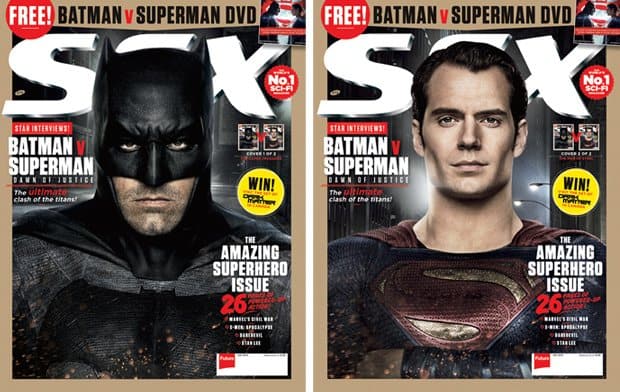 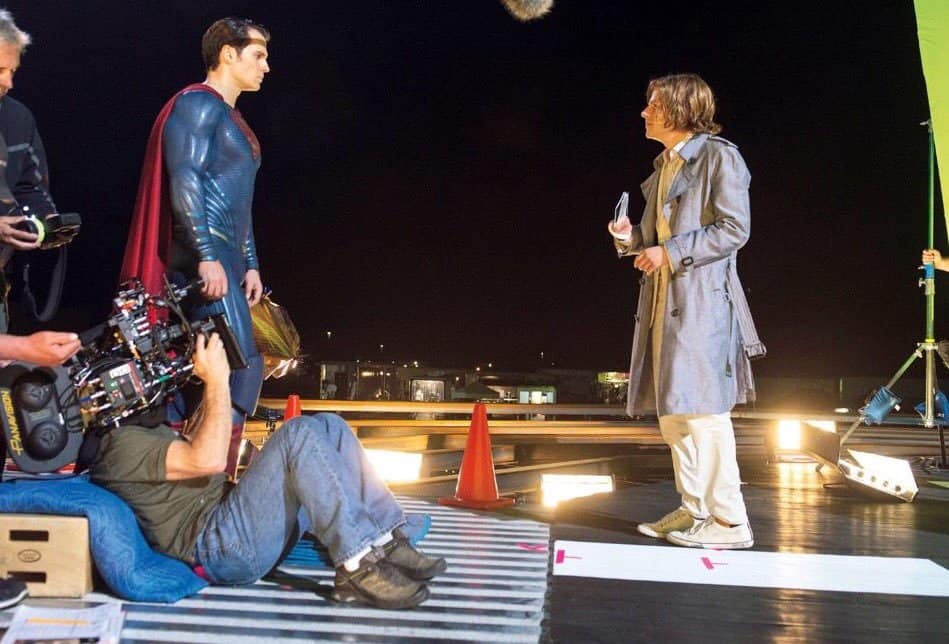 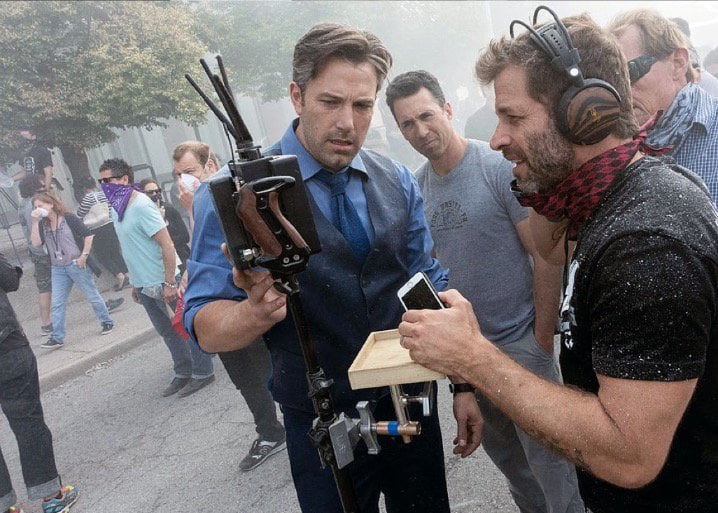 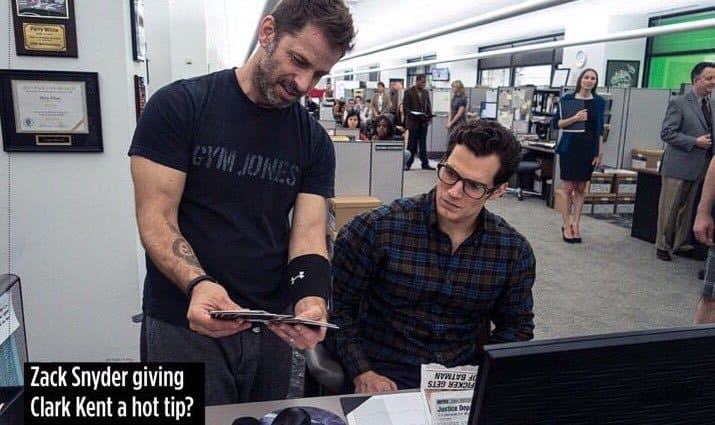