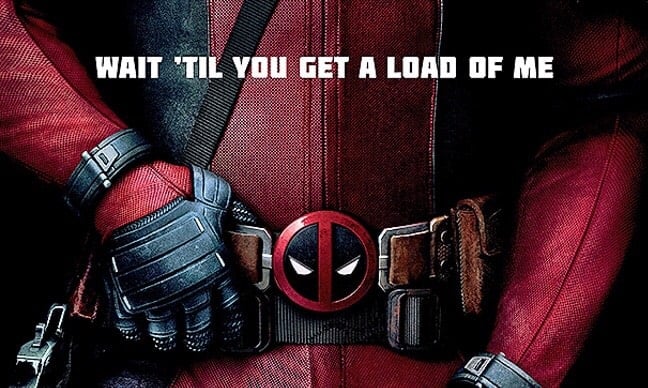 Deadpool’s marketing has been nothing short of superb and if you thought that it couldn’t get better, you’d be horribly wrong.

Ryan Reynolds has donned his red suit again and it appears he’s taking ques from jolly old Saint Nick. Santapool will give out 12 days of present up until Christmas Day when a brand new trailer for the Merc with the Mouth’s first cinematic solo outing hits the web. Just as SantaPool promised, we have received our first gift for the 12 days of Deadpool early this morning. Well, what did we get? On the first day of Deadpool, our friends over at Entertainment Weekly gave to us this brand new Poster! You can check out the poster below! 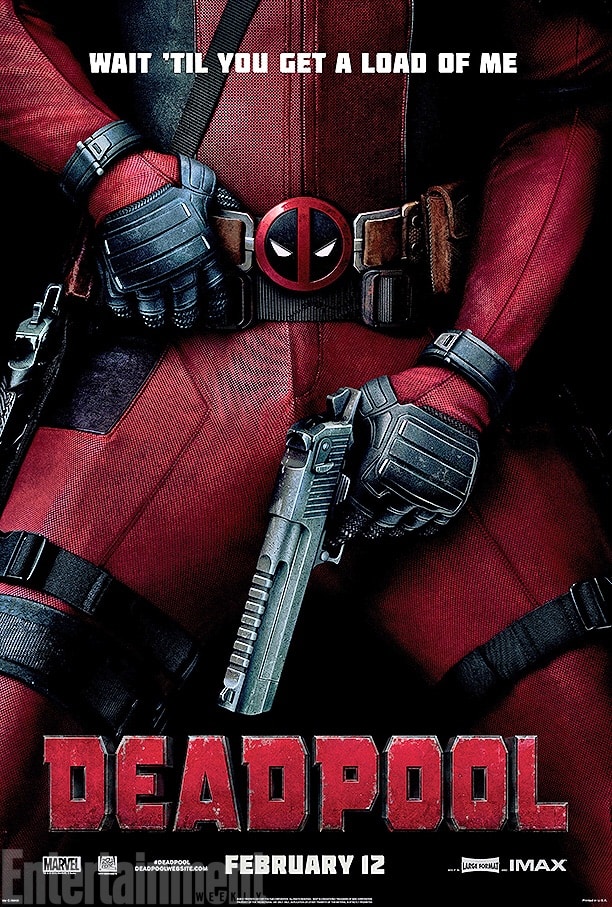 Are you excited to go on this adventure with our friendly neighborhood Merc With A Mouth? Sound off in our comments section!

Based upon Marvel Comics’ most unconventional anti-hero, DEADPOOL tells the origin story of former Special Forces operative turned mercenary Wade Wilson, who after being subjected to a rogue experiment that leaves him with accelerated healing powers, adopts the alter ego Deadpool. Armed with his new abilities and a dark, twisted sense of humor, Deadpool hunts down the man who nearly destroyed his life.