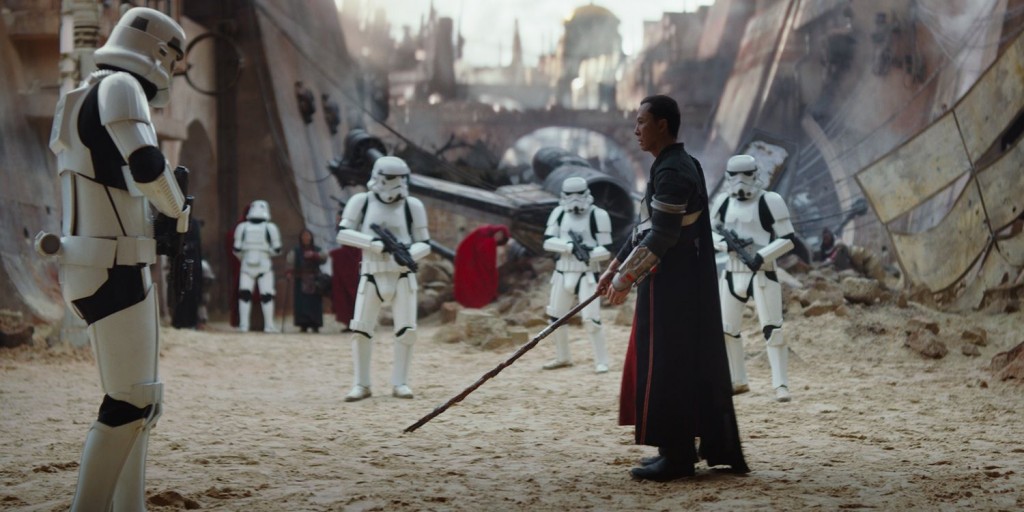 If you’ve kept up with the marketing for Rogue One: A Star Wars Story, then you’ve probably caught a few glimpses of the new planet, Jedha, described by director Gareth Edwards as a place of pilgrimage for those who still believe in the Force by the time just before the events of A New Hope.

In an extensive interview with Entertainment Weekly, Edwards went into great detail about the history and influences of Jedha, borrowing from context delivered by Obi Wan Kenobi in the first Star Wars:

“In a wider level, there must be loads of people who just believe in the Jedi and believe in the Force and have been affected by it. If it’s a really ancient religion, as Obi-Wan Kenobi said, it’s got to exist in thousands or millions of people in the galaxy.”

The planet itself clearly borrows its visual look from Middle Eastern architecture, similar to Mos Eisly (which probably won’t appear in this film for obvious reasons). And Edwards went further than informing just the style of this new planet. According to Edwards, Jedha is also positioned as a sort of “combat zone,” explaining why the planet is present at all in Rogue One.

“There’s something very important in Jedha that serves both the Jedi and the Empire. It felt very much like something we could relate to in the real world.” 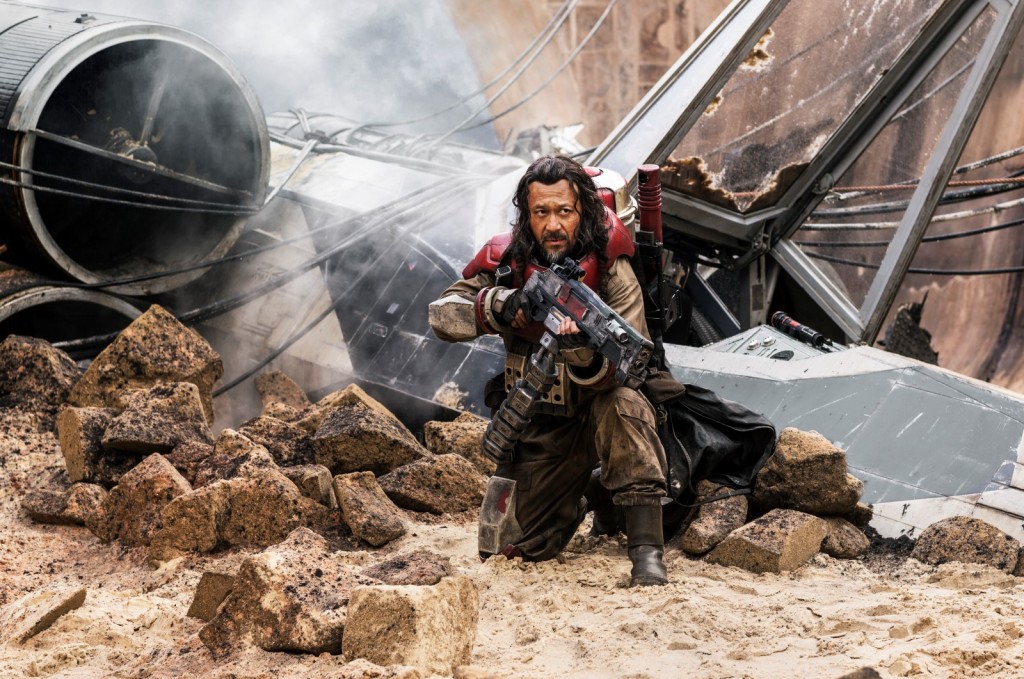 Could that mean something Force-related is being coveted by the Empire? Anthony Breznican, conductor of the interview, seems to think that’s what Edwards is getting at, perhaps in relation to the materials needed to make the Death Star as powerful as it is.

There’s a lot more to read on about this interview, in which Edwards talks about how Jedha informs Donnie Yen’s character, Chirrut Imwe, a blind “warrior monk” who uses the Force to see. It’s also the homeworld of a Rogue One pilot, Bodhi Rook, played by Riz Ahmed.

“Within Jedha, even though there’s the oppressive foot of the Empire hanging over them, there’s a resistance that won’t give up and our characters have to go and meet people there to try and secure a person from this group…”

For even more details, be sure to read the rest of Breznican’s interview with Edwards, which is coming just before the new Rogue One trailer drops later this week.