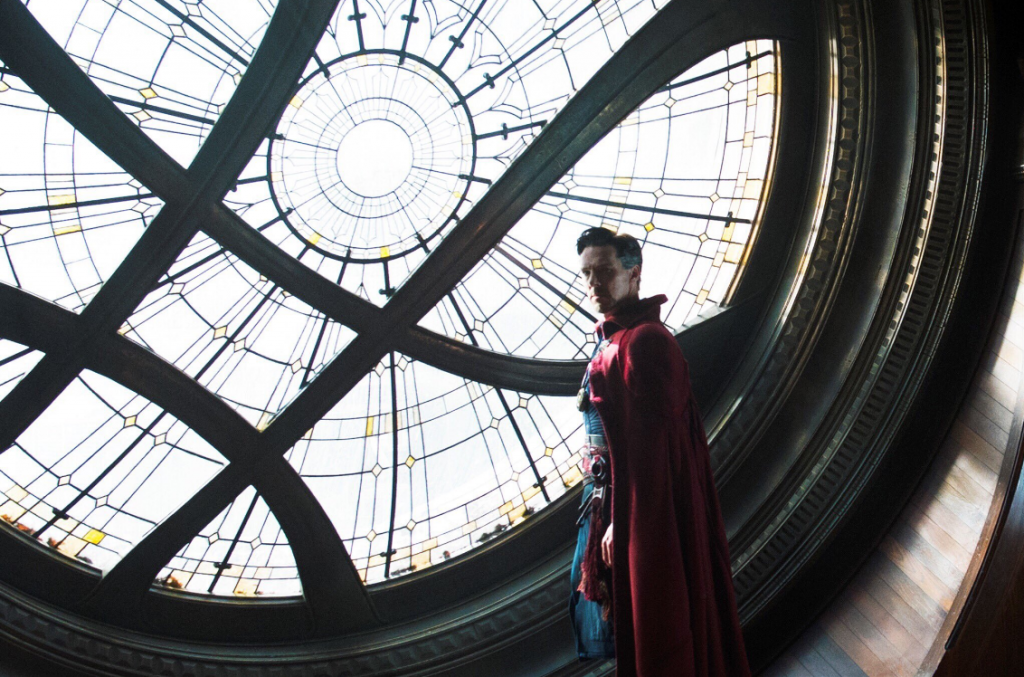 Similar to other previous Marvel films, Doctor Strange will open in foreign markets before it opens in the United States. Fans in the United Kingdom will have the opportunity to see the film once it opens on October 25, whereas fans in Russia will see Stephen Strange’s cinematic debut on October 28. So U.S. fans, be aware that spoilers may surface during that week before you get the chance to see it.

A brand new image has been released featuring the Sorcerer Supreme in his famous Sanctum Santorum. This picture was released through Marvel’s Russian Twitter account, and was revealed in honor of this new release date. Wow, this movie cannot come soon enough.You can check it out below.

What do you guys think of this brand new image? Are you excited that we are just under two months away from seeing what director Scott Derrickson has brought to the Marvel Cinematic Universe? Sound off in the comments below.