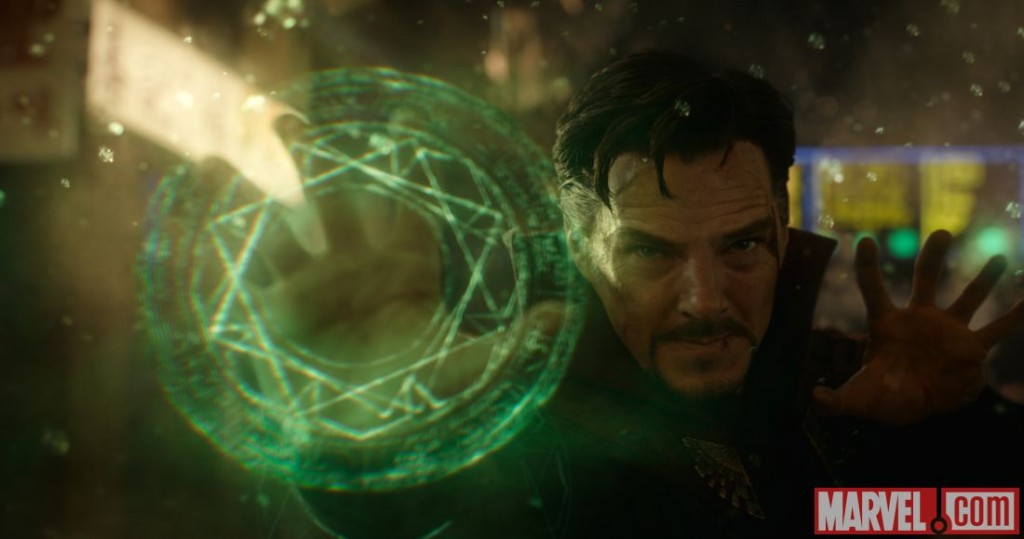 Following the leaked versions of the images this past week, new official pictures from the upcoming Doctor Strange have been released. The images appear to highlight Strange’s training towards becoming the new Sorcerer Supreme while in Himalayas. While the thumbnail image above doesn’t look too different from anything we’ve seen, from the background it appears to be from the climactic battle of the film as seen in the second trailer. The image below is very cool looking however as it highlights Strange’s mentor the Ancient One using what appears to be the portal spell from the trailers. 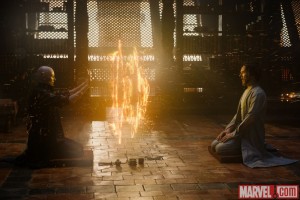 The special effects in this film are looking really impressive and I can’t wait to see all of Strange’s magical powers on the big screen. It has also been recently revealed that Tony Stark will cameo in the film in a possible post-credits scene. But what do you guys think about these new images? Let us know in the comments down below!

Dr. Stephen Strange (Benedict Cumberbatch) loses his ability to operate after a terrible accident, but finds new purpose when a mystical being known as the Ancient One reveals that Dr. Strange is the newly designated Sorcerer Supreme.