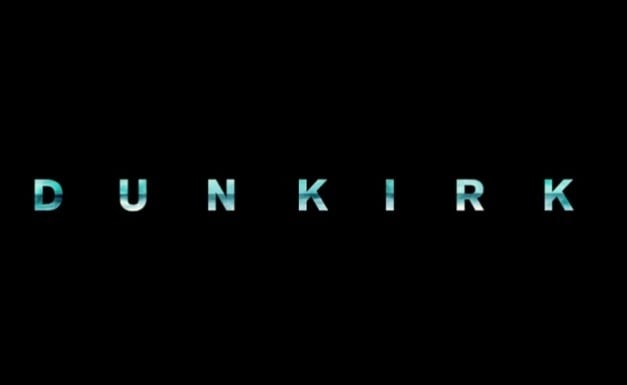 A new trailer for Dunkirk, Christopher Nolan’s upcoming World War II epic is on the way.

The film itself, shot on large format 65MM film, tells a story of survival based on the true events of the evacuation of Dunkirk after allied forces were surrounded by the German army during World War II. The narrative is divided into three separate experiences, telling the story from the air, the sea, and the beach.

The new trailer classified by Alberta Film Ratings runs 2:25 minutes and is expected to arrive in the next week, likely to run before Guardians of the Galaxy Vol.2, however, this has yet to be confirmed. It’s also possible the trailer could debut online before Guardians hits theaters next Friday.

Christopher Nolan On Why Harry Styles Was Cast In ‘Dunkirk’

“Dunkirk” opens as hundreds of thousands of British and Allied troops are surrounded by enemy forces. Trapped on the beach with their backs to the sea they face an impossible situation as the enemy closes in.