This is unacceptable. Here in America we should feel safe to go about our lives without worrying about some foreign wizard blowing up our buildings. Sure, they may fix the damage and cast a memory charm so that all of us ‘no-majs’ forget it ever happened in the first place, but not this time. This time, Mr. Scamander, we have photographic proof of your misdeeds. Take a look. 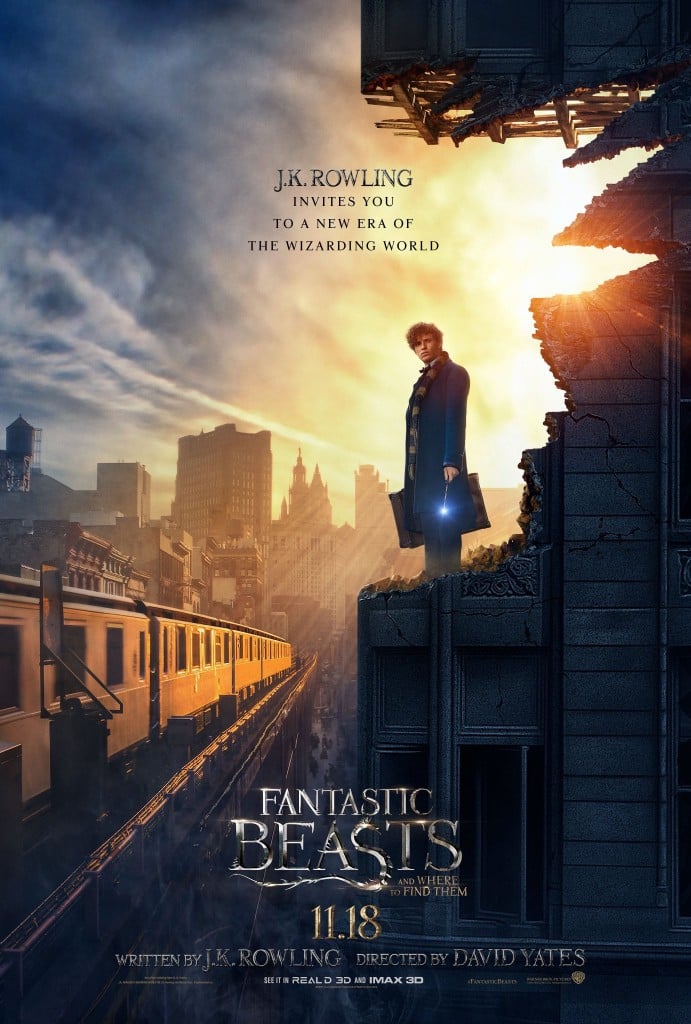 There we have it. A humble New York City apartment blown to pieces by some magical monster, and you, Mr. Scamander smugly taking in the destruction you’ve wrought. Take in that beautiful sunrise over the Manhattan skyline while you can, because soon all you’ll be seeing is the inside of a jail cell.

Sure, we may kill each other in droves with absurdly easy-to-obtain firearms, but that’s our goddamn American right laid down by the magical, infallible words of our Lord and Savior George Washington (he wrote the second amendment, right?). But destruction caused by some foreigner, well, we just won’t stand for it. Best just to keep the lot of you out.

Sure, you present this attack with words of invitation and have promised on Twitter that “something FANTASTIC is being announced soon,” but we’re not falling for it. You say you’re promoting a film, but it’s time to call a duck a duck. This is nothing more or less than radical wizarding terrorism.

Fantastic Beasts and Where to Find Them opens November 18.