We are officially less than two weeks away from this year’s San Diego Comic-Con and more information about new exclusives of collectibles, toys and more are coming out, including for Star Wars. Nerdist revealed today brand new toys from Hasbro coming out for Star Wars that will be debuting at Comic-Con before they become available in August. They will be at Hasbro’s booth on Comic-Con. 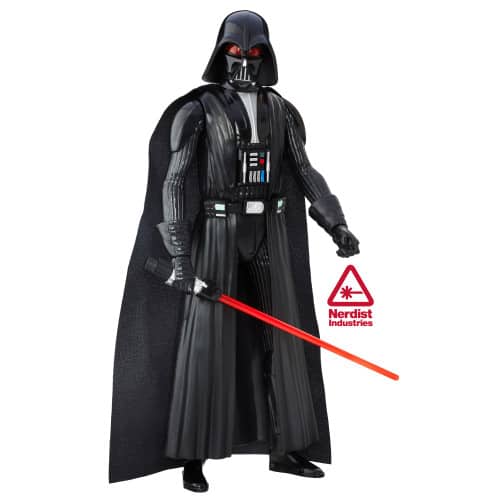 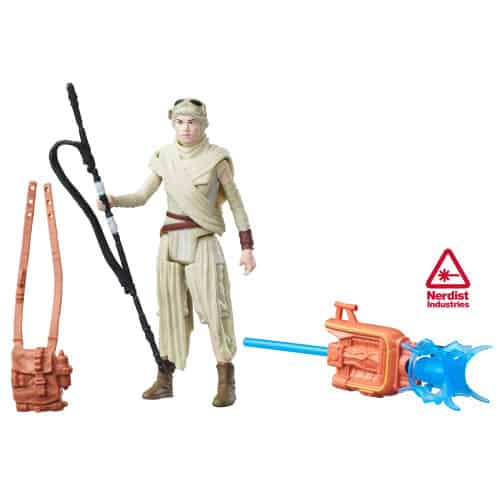 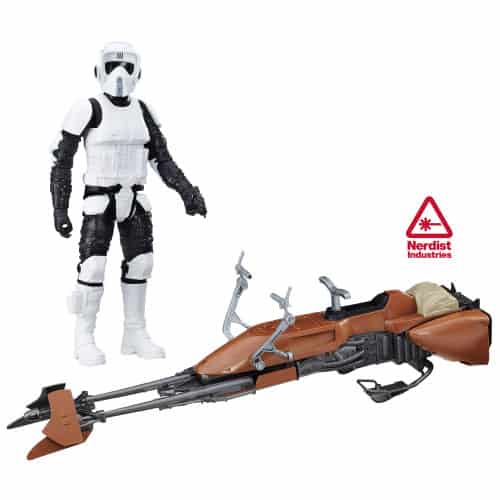 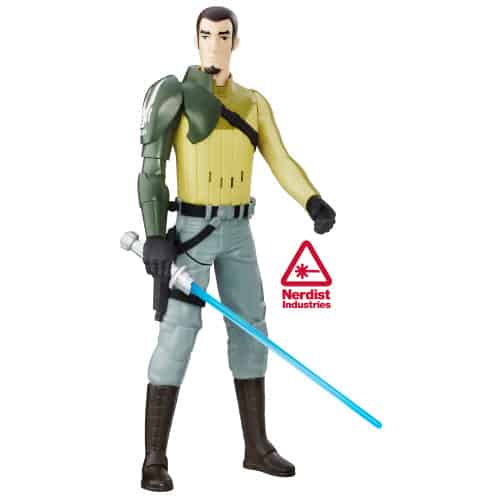 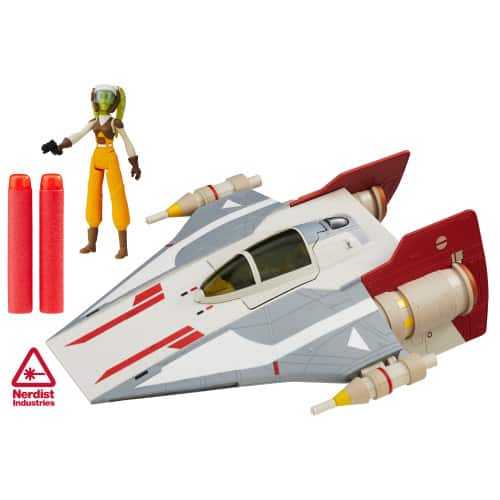 “Star Wars: The Force Awakens – Thirty years after the defeat of the Galactic Empire, the galaxy faces a new threat from the evil Kylo Ren (Adam Driver) and the First Order. When a defector named Finn crash-lands on a desert planet, he meets Rey (Daisy Ridley), a tough scavenger whose droid contains a top-secret map. Together, the young duo joins forces with Han Solo (Harrison Ford) to make sure the Resistance receives the intelligence concerning the whereabouts of Luke Skywalker (Mark Hamill), the last of the Jedi Knights.”

Rogue One: A Star Wars Story will be released on December 16. Star Wars: Episode VIII is set to come out on December 15, 2017. Disney XD has renewed Star Wars Rebels for a third season, but no premiere date has been announced yet. San Diego Comic-Con will be held between Thursday, July 21 to Sunday, July 24, along with Preview Night on Wednesday, July 20.