Jeremy Renner definitely seems excited about Captain America: Civil War and has been sharing a number of images from the upcoming film over the past few months. The actor has now shared two cool new promotional images which feature new looks at ‘Hawkeye’ and his new suit from the upcoming film. This suit features the most purple we’ve seen in any of his suits on screen yet and I’m looking forward to seeing it in action. Who’s ready for that ‘Hawkeye’ & ‘Ant-Man’ team-up? Check out these new images and let us know what you think about them in the comments section below. 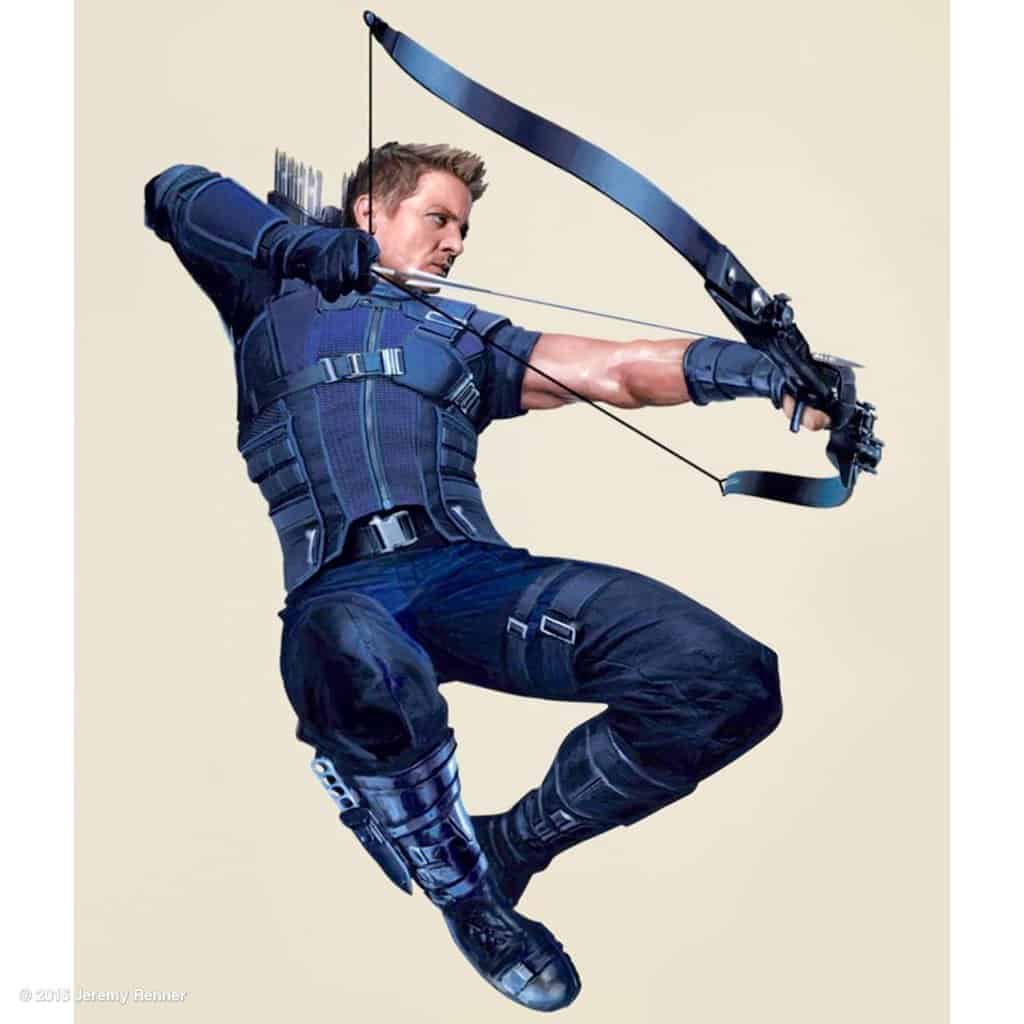 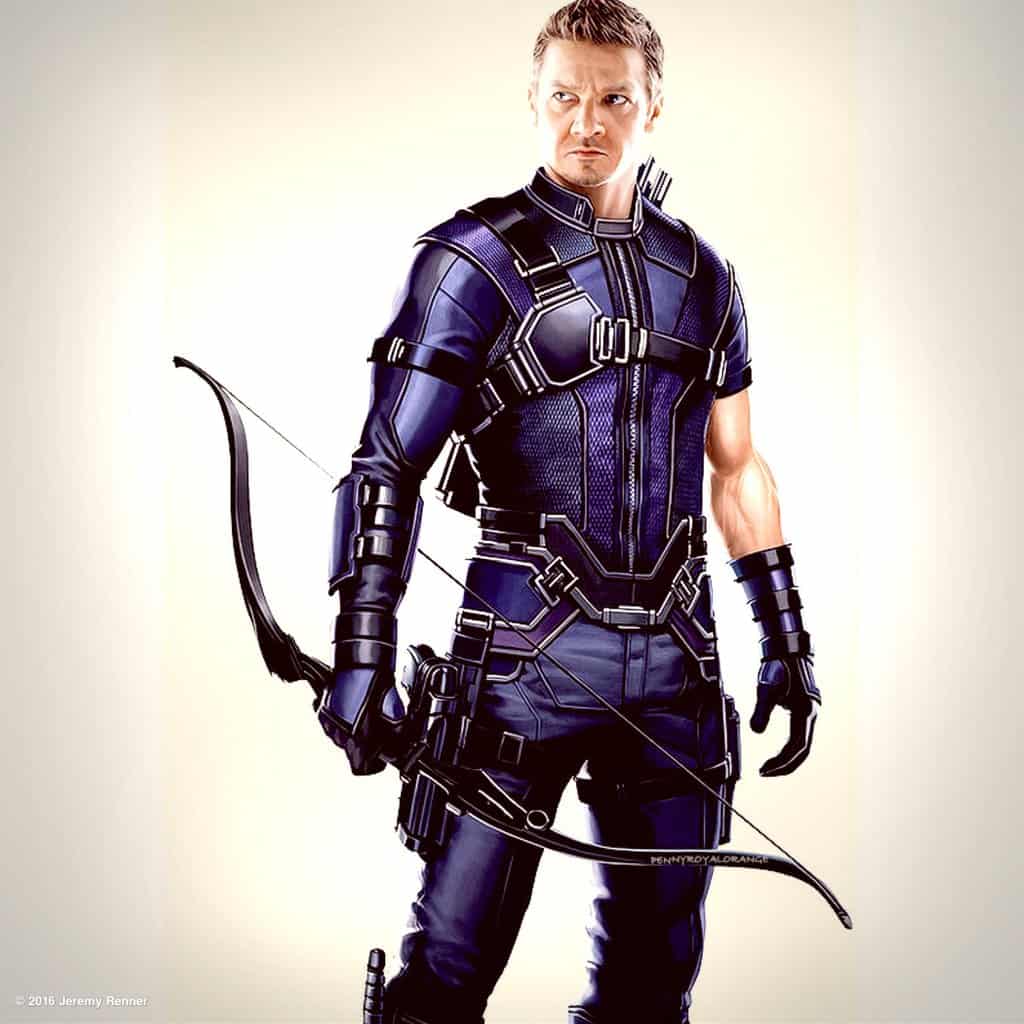