Paramount and Sega unveiled a new international poster for Sonic the Hedgehog.

Nearly three decades after the first Sonic video game was released, the famous blue hedgehog will finally star in a live-action feature film. With Sonic the Hedgehog roughly two months away from hitting theaters, Sega and Paramount have released an international poster for the film that offers fans their latest look at the titular hero’s new look.

The poster features Sonic sitting on a traffic light with a bustling city featured in the background. Based on the lightning trail behind Sonic, the blue hedgehog had recently made his way to the traffic light from the top of a skyscraper seen far in the distance.

You can check out the new international Sonic the Hedgehog poster below! 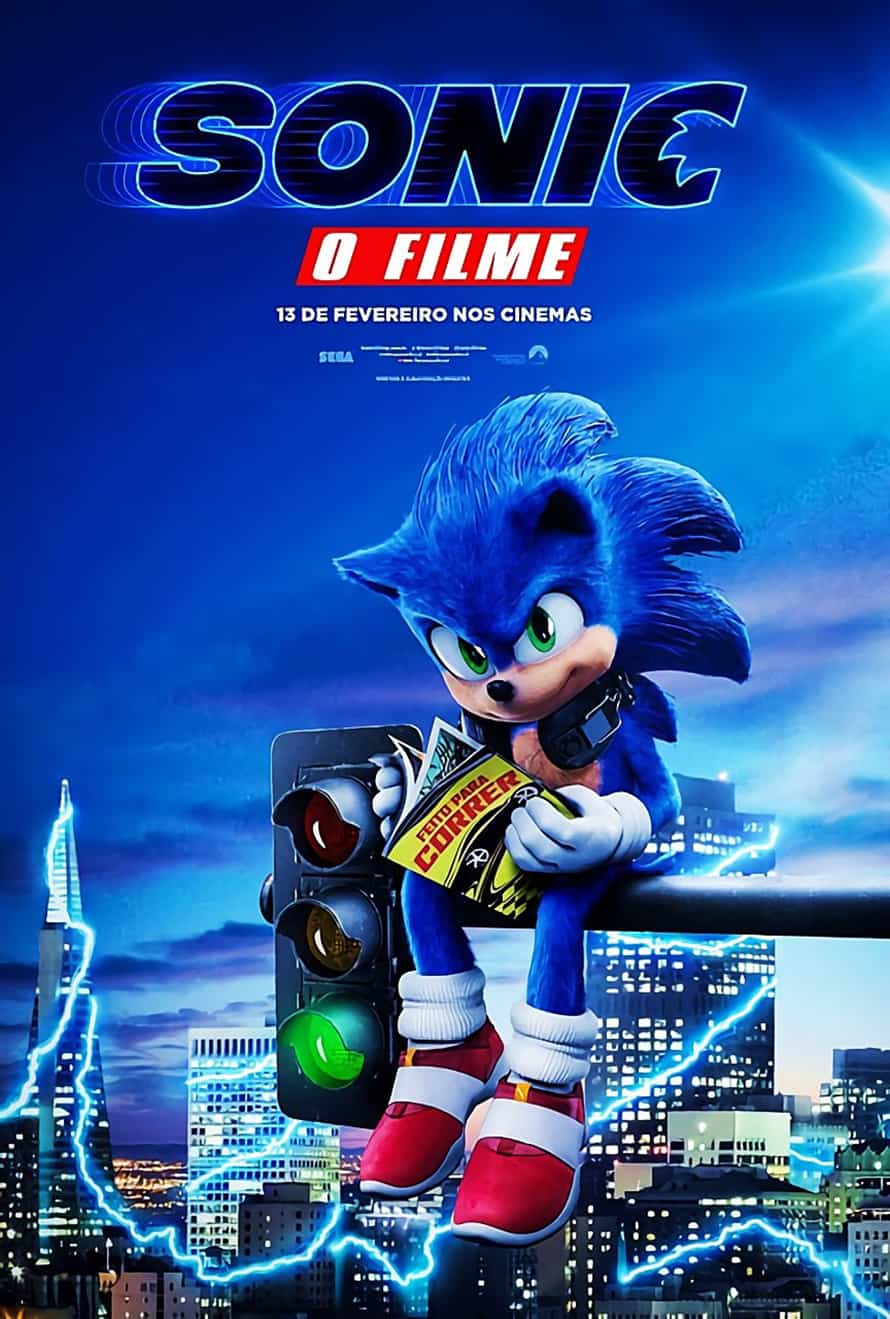 Here is the official synopsis for the Sonic the Hedgehog:

SONIC THE HEDGEHOG is a live-action adventure comedy based on the global blockbuster video game franchise from Sega that centres on the infamously brash bright blue hedgehog. The film follows the (mis)adventures of Sonic as he navigates the complexities of life on Earth with his newfound – human – best friend Tom Wachowski (James Marsden). Sonic and Tom join forces to try and stop the villainous Dr. Robotnik (Jim Carrey) from capturing Sonic and using his immense powers for world domination.

Sonic the Hedgehog is scheduled to be released in theaters on February 14, 2020.