John Wick reminded audiences everywhere never to mess with man’s best friend. Thankfully, at the end of the action-packed film, Wick (Keanu Reeves) was given a brand new pit bull puppy and the two seemed to live happily ever after. When a sequel was announced, we couldn’t help but wonder would the dog survive?

Lionsgate has just released a brand new image from John Wick: Chapter 2 and the picture features Wick walking alongside his pit bull on the Brooklyn Bridge. 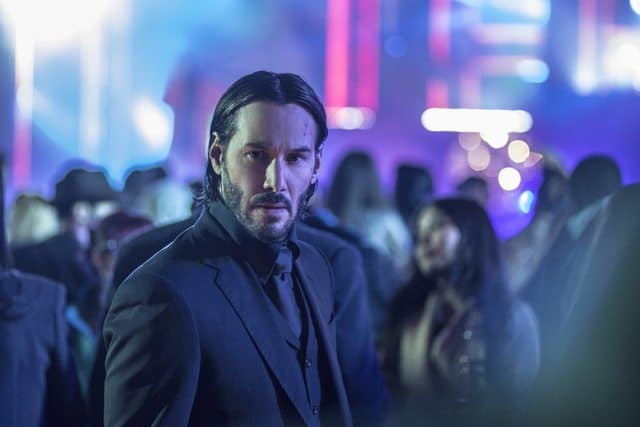 Lionsgate has also revealed that they will be bringing the film to New York Comic Con next month. This panel will include appearances by the stars and the filmmakers behind the project, as well as never-before-seen footage from the movie.

Are you looking forward to John Wick: Chapter Two?