A new image of Jason Momoa as Arthur Curry in DC’s upcoming standalone Aquaman movie has been revealed as part of USA Today’s must-see films of 2018.

Aquaman was briefly introduced in 2016’s Batman v Superman: Dawn of Justice, before he shared plenty of screen time with his co-stars as the brave and the bold recently in Justice League, however, James Wan’s upcoming swashbuckling action-adventure centered on the King of Atlantis will dive much deeper into the character. Wan offered a few new teases about what fans can expect to be explored with Arthur:

“He doesn’t quite fit in, but as the story progresses, he realizes he’s the best of both worlds. Circumstances allow him to grow as a human being and then realize the bigger picture of it all and what it means to have these abilities.”

In addition, Wan also commented on Black Manta (Yahya Abdul-Mateen II), describing the archvillain’s antagonisnm as “very primal, that classic revenge story.” He went on to add that he loves “the simplicity of that human drive.” You can check out the full new image of Momoa as Aquaman below. 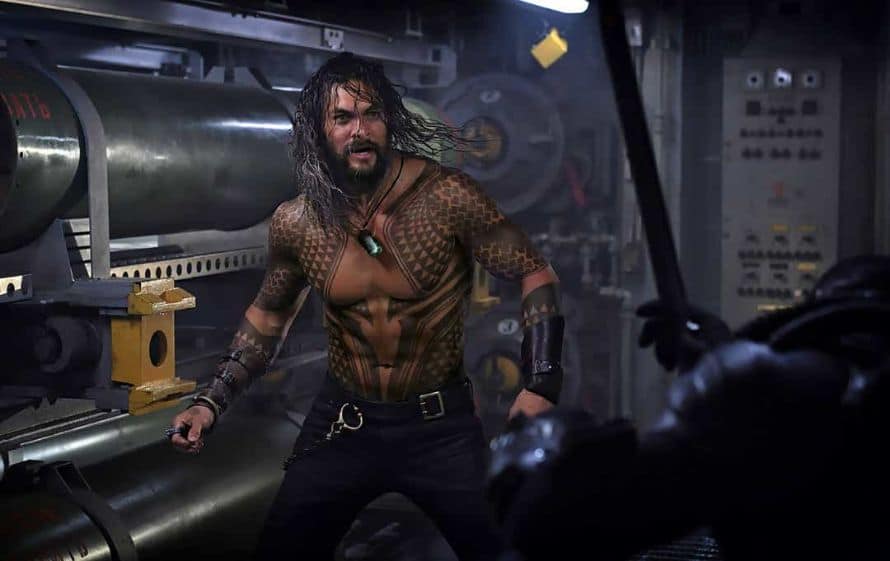 Aquaman is currently slated to hit theaters on December 21, 2018. Stay tuned for the latest news regarding the upcoming movie and more DC Extended Universe projects.