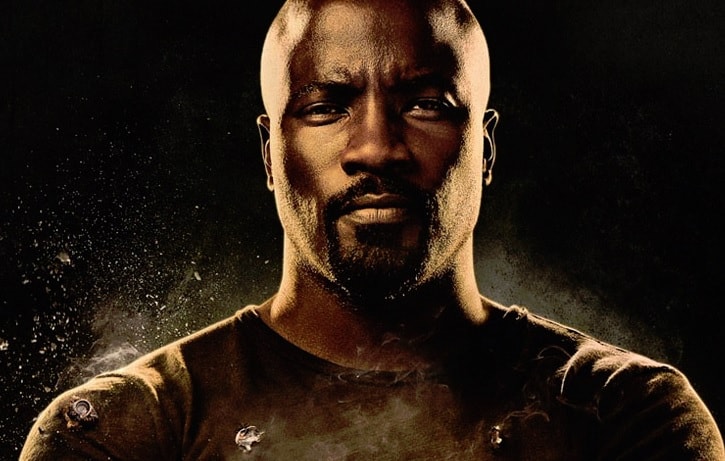 Marvel’s Luke Cage will be available to stream on Netflix starting September 30 and as the date gets closer, more details and clips are being released in promotion of the new series. The latest clip shows off Luke Cage’s unique set of skills.

In the clip, Cage is confronted with some local crime activity in a Harlem restaurant. In stopping the criminals, Cage is responsible for stopping bullets and breaking wrists, without causing any harm to himself. One thing is clear from the clip, you don’t want to mess with Luke Cage.

Luke Cage is, by the sounds of early reviews, is about to be the third consecutive hit in a row for Marvel and Netflix after Daredevil and Jessica Jones. The early reviews of the series are compellingly positive, as the show received praise across the board. Heroic Hollywood’s own Andy Behbakht shared his review of Luke Cage, summing the series up with one word: soul. Other media outlets have all had the same sentiments.

The 13-part series will be available to stream on Netflix on September 30th, 2016.