Before the X-Men film series moves into a new era under Marvel Studios, 20th Century Studios will release one more entry in the original franchise titled The New Mutants. Based on the Marvel Comics X-Men team of the same name, The New Mutants is said to offer a relatively more horror-centric adventure than previous films in the series. 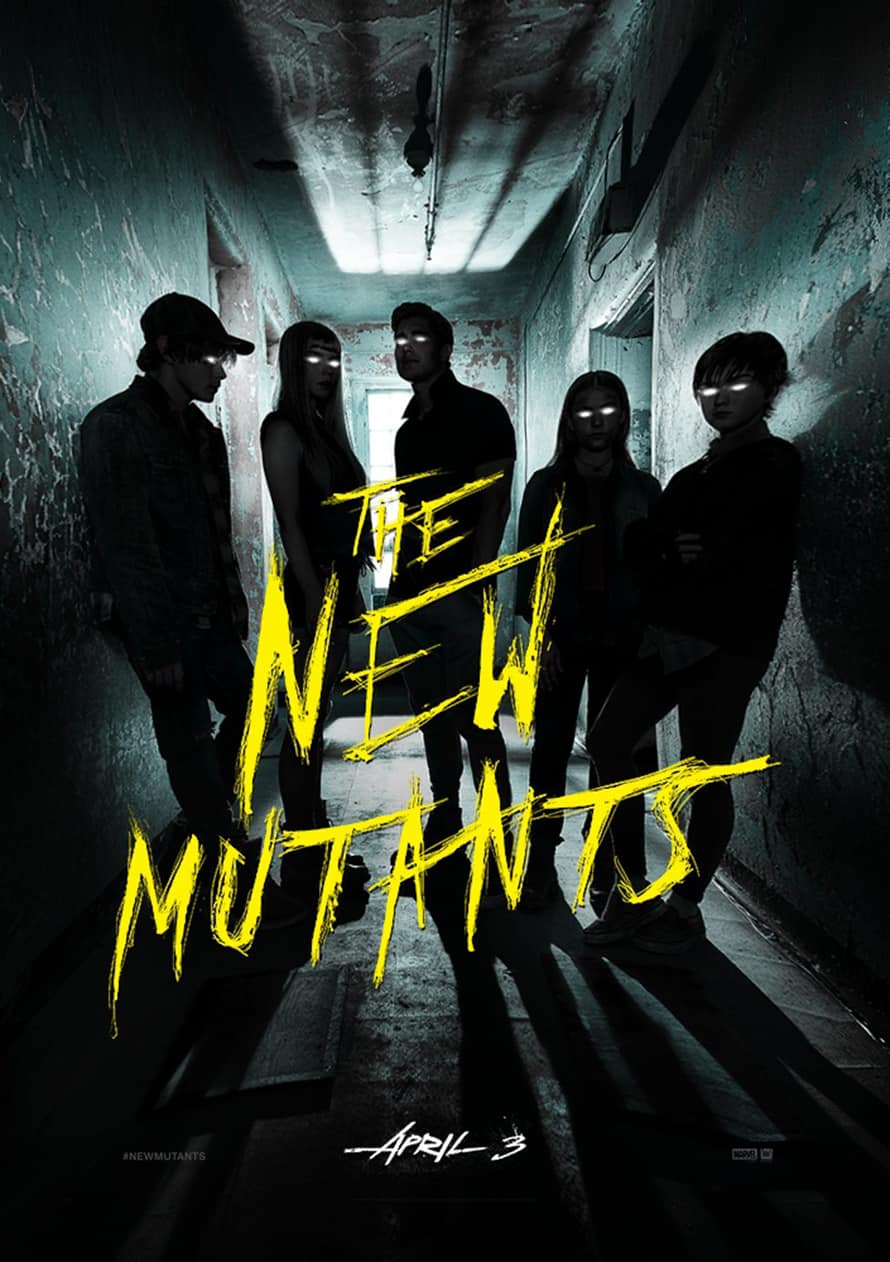 Are you excited to see The New Mutants after such a long wait? Let us know in the comments!

The New Mutants will be released in theaters on April 3, 2020.