USA Today released a picture of the Justice League, minus Superman, earlier today. The photo gives us a nice new look at Batman, Wonder Woman, Cyborg, the Flash, and Aquaman. 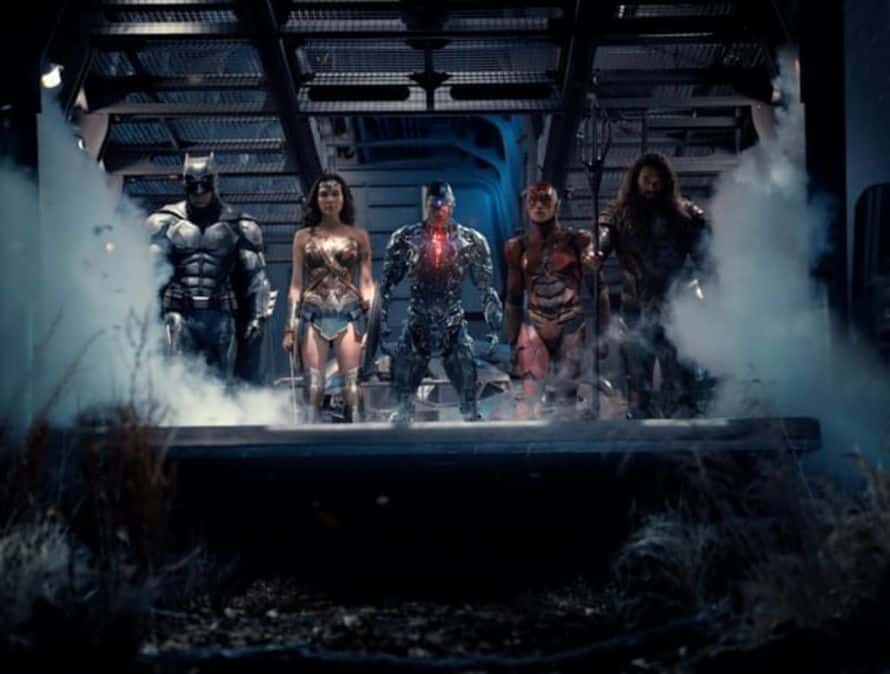 The location of the Justice League picture looks to be where Deathstroke was in the promo video Ben Affleck released in early September and the image Zack Snyder released of Batman’s secondary suit.

It seems like one of the key transportation vehicles of the Justice League will be the Flying Fox, which will be made by Wayne Enterprises. Here’s the official synopsis for Justice League: