Skip to content
by Jerome Casio on September 21, 2016
Previous2 of 8Next 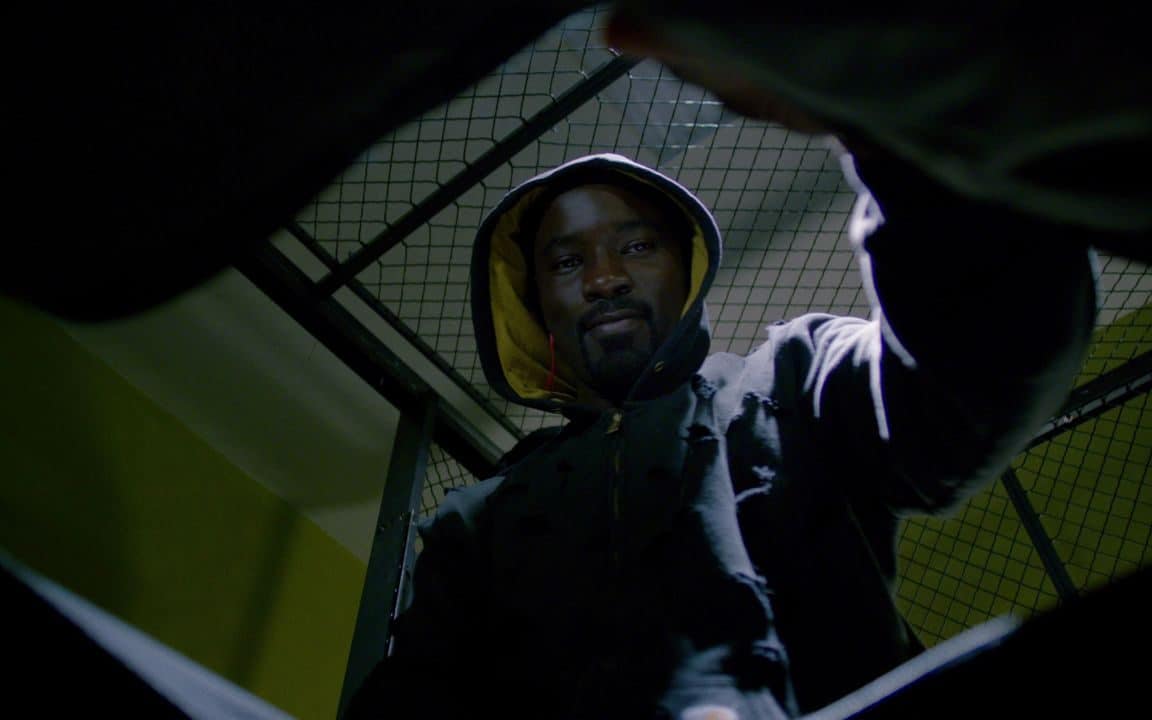 With only a little over a week left before Marvel’s latest original series, Luke Cage, debuts on Netflix, the studios have released new photos featuring the show’s titular, played by Mike Colter, and supporting characters.

The new batch gives us a better look at Simone Missick’s Misty Knight and Alfre Woodard’s Mariah Dillard. While the latter isn’t featured as much as we’d like, it’s refreshing to see a better look at these two characters.

What do you think of the new photos? Which ones are your favorite? Which characters do you want to see more photos of? Drop a comment below to let us know!

Luke Cage is a former gang member who is framed for a crime. In prison, he volunteers for a medical experiment that goes awry, giving him super strength and bulletproof skin. Using his newfound powers, Cage escapes and becomes a hero for hire. His archenemy is Willy Stryker, a former childhood friend from Harlem. The two committed petty crimes together, and both fell for the same woman, Reva Connors, which led to their eventual falling out. It was Stryker who framed Cage for a drug deal that sent him to prison.

The entire first season of Luke Cage will debut on Netflix Sept. 30. Can’t wait that long? The show’s titular hero was also featured in the first season of Jessica Jones, starring Krysten Ritter, which is now streaming on Netflix.

Be sure to check out the newly released photos by clicking the "next" button below. 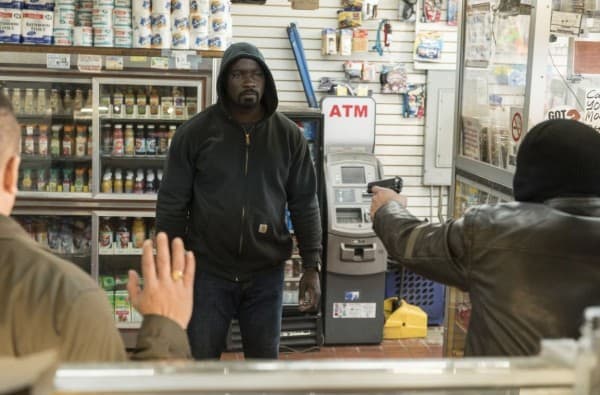 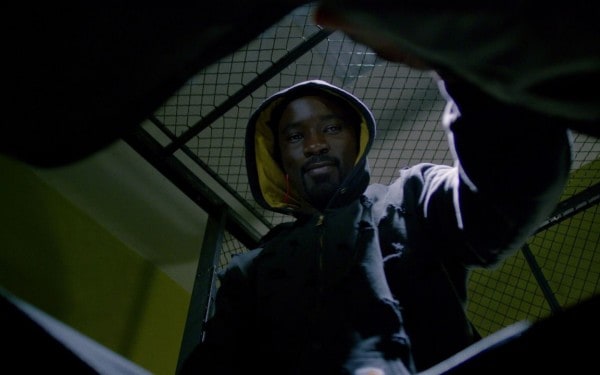 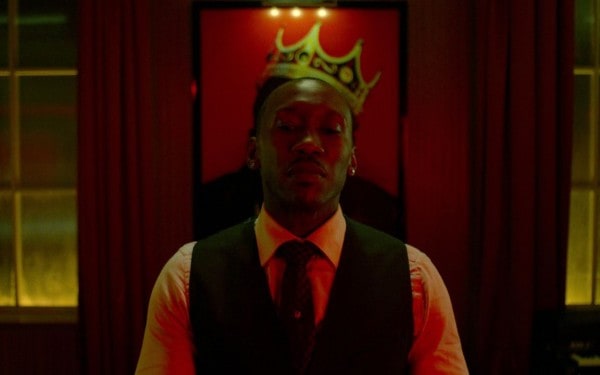 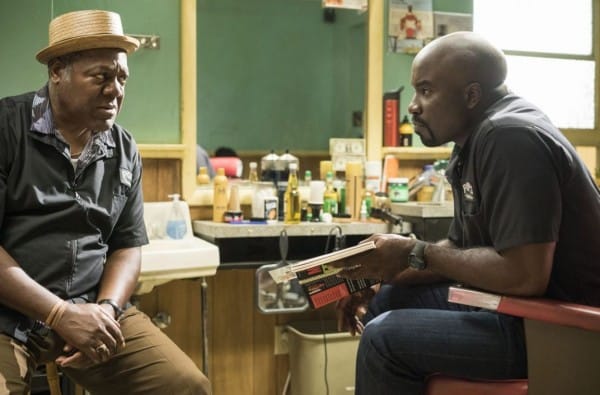 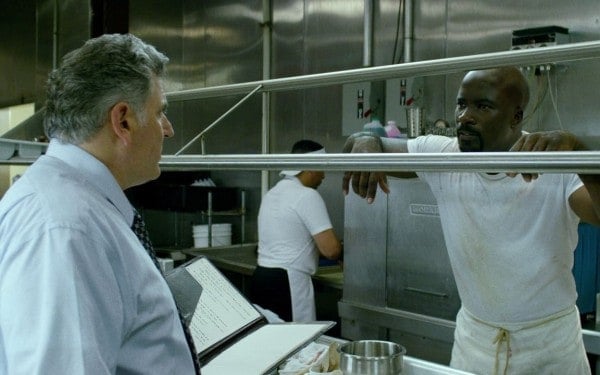 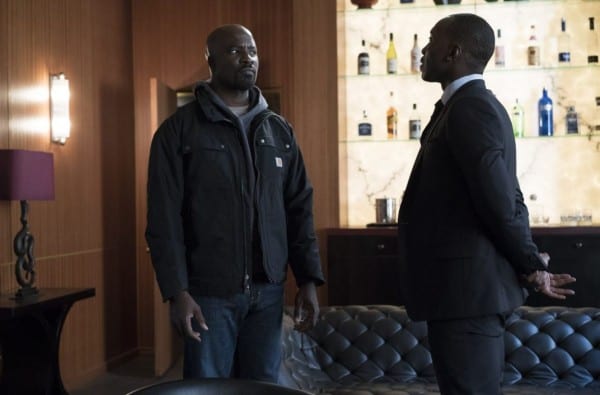 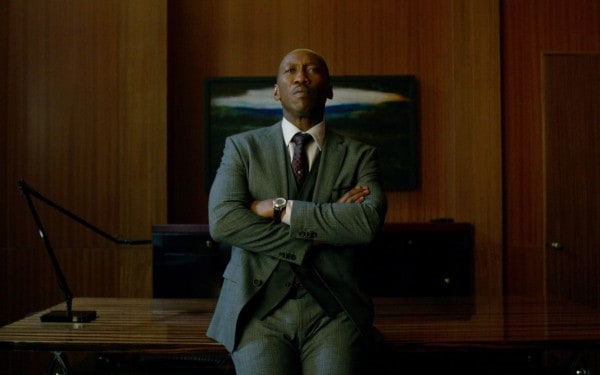 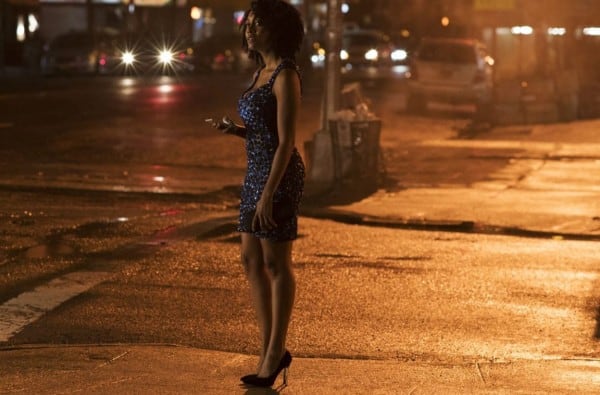 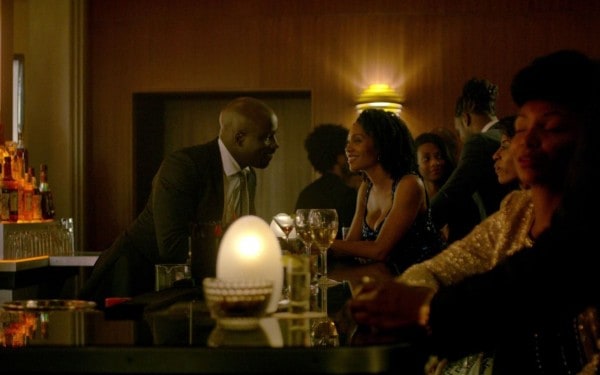 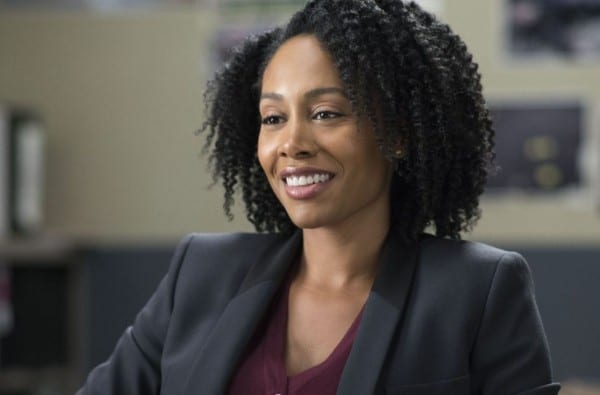 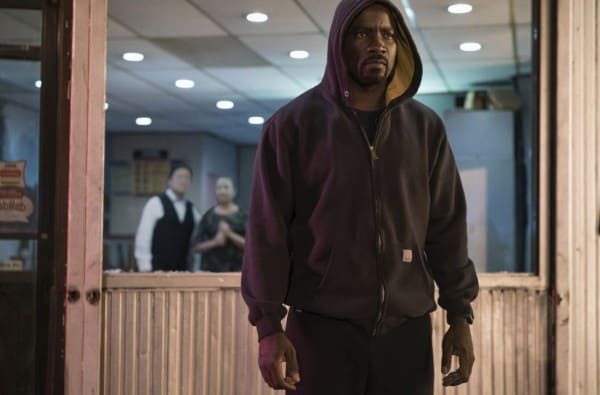 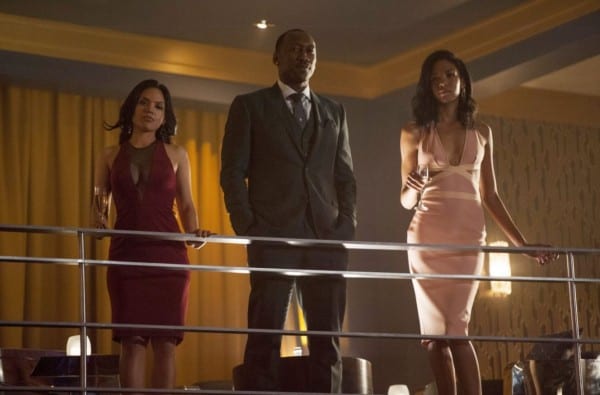 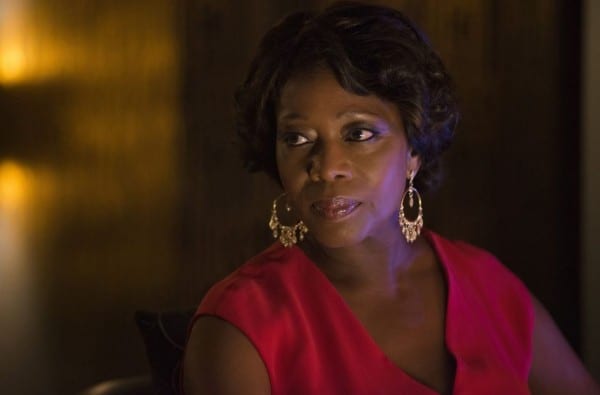 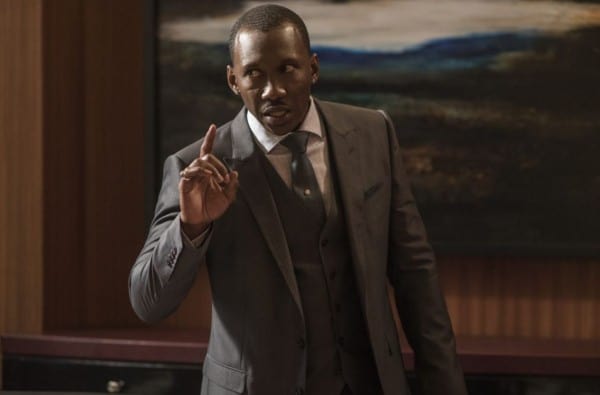